What You Need To Know About CPACE Financing 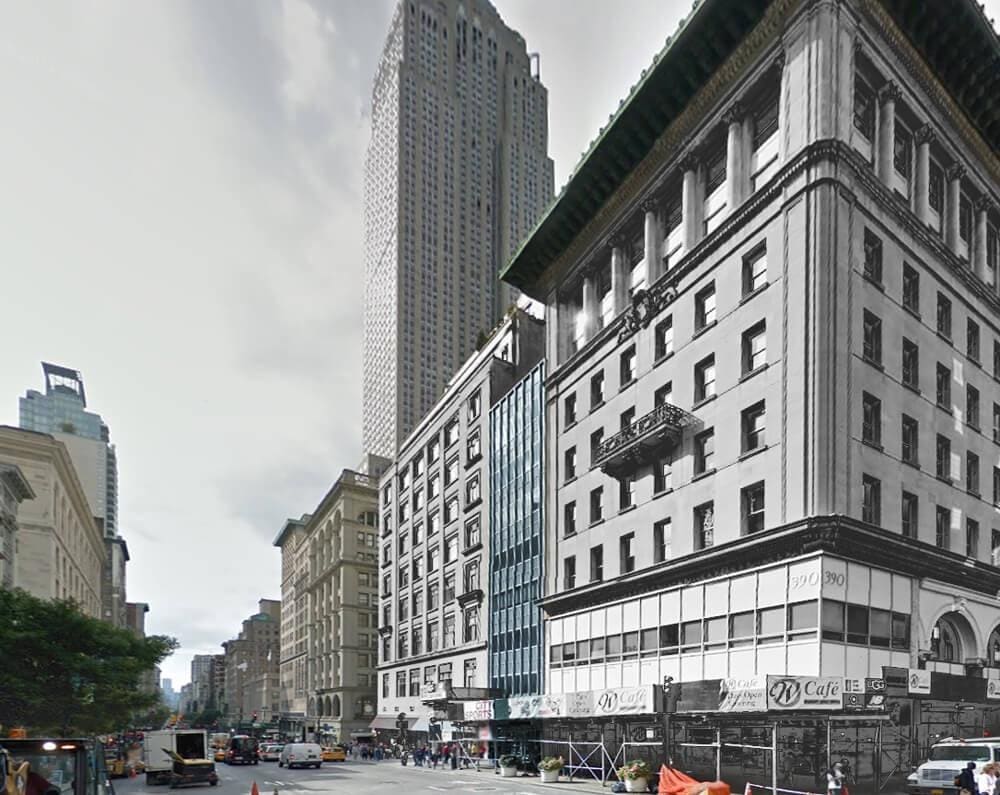 If you own property in New York City larger than 25,000 square feet, then you need to meet Local Law 97 benchmarks soon as a result of the Climate Mobilization Act. This law stipulates that owners of larger buildings must reduce emissions 40% by 2030 or face substantial fines. However, the change is being phased gradually and so emissions caps actually start earlier in 2024, with different kilograms of carbon dioxide emissions permitted per square foot of impacted buildings, depending on the building designation.

With reporting starting in a little over two years, owners are faced with potentially onerous carbon retrofitting. New York isn’t alone, as cities across the country, from Seattle to Miami, are instituting aggressive benchmarks for landlords, which will be costly and will require owners to consider how they’ll capitalize this expense.

“CPACE financing is a non-recourse solution that gives owners the ability to pay for these required improvements and amortize them over 20 to 30 years with a low cost of capital,” says Matt Swerdlow, Director of Capital Services at Ariel Property Advisors. “In the right situation, it can be a very cost-effective tool to stay ahead of or meet carbon mandates.”

CPACE as a Favorable Financing Solution

Commercial Property Assessed Clean Energy financing, or CPACE, was approved in NYC to provide owners with additional leverage to build, upgrade or retrofit their properties to comply with new carbon benchmarks.

“CPACE is supplemental to senior financing but offers a significantly lower interest rate than conventional mezzanine debt with the ability to cover up to 100% of a project’s hard and soft costs,” says Swerdlow. “The sum of senior and CPACE financing provides for unusually high loan to value ratios up to 90%.”

Importantly, CPACE loans are non-recourse and don’t follow the borrower; they follow the building and are treated as a special assessment billed with property taxes. Repayment takes between 20 to 30 years and can be repaid at any time without a penalty.

“Since CPACE is billed as an assessment, certain owners have been successful in passing on this extra operating expense to tenants,” adds Swerdlow. “Regardless, the savings should outweigh costs, as property values won’t go down due to higher tax burdens.”

The types of upgrades and retrofits that CPACE financing may go toward include more energy-efficient HVAC and air conditioning systems, energy-efficient lighting, low-flow toilets and sinks, solar panels, windows, roofing, boilers, chillers, building automation and control systems, insulation and doors, as well as new plumbing systems. Landlords can also benefit from CPACE financing retroactively, meaning they can add CPACE financing on a property for any eligible work done in the last three years, specifically including newly constructed properties.

CPACE Projects Around the Country

The state of Texas and the city of Milwaukee were among the earliest jurisdictions to implement CPACE back in 2013. In Houston, CPACE funding helped 1225 North Loop West, a 200,000 square foot office building built in 1984, achieve a projected savings of 38% in energy costs, or $3.6 million over 20 years. In this example, the owners replaced the original building chiller and upgraded the building’s lighting system to LED. Management also accessed funding to replace the air handlers, building controls and variable speed drives.

In Milwaukee, another 200,000 square foot building, 250 East Wisconsin Avenue, utilized CPACE funds to install LED lighting, upgrade the automation and mechanical system and replace the elevators. The building, built in 1973, had been under-occupied since 2001 and projected an increase in energy costs as it became reoccupied. However, thanks to the upgrades and changes made through CPACE funding, energy costs have been reduced by 30%, even as the building’s vacancy rate dropped.

111 Wall Street became the first major property in New York City to access CPACE in order to move forward with new green upgrades. The building’s owners are using CPACE funding to install new HVAC air conditioning and mechanical, electrical and plumbing systems. Other landlords that have used CPACE have found that the work done, paid for by the financing, decreased their utilities and if leases allow, have even been able to charge back the cost to the tenants. This makes it a financial win-win for property owners who will meet the standards mandated by local regulations and also improve their bottom line.

Starting in October 2020 in New York, owners had to visibly display a letter grade in the entrance of their building which acts as a benchmark score, or a kick-off point for the Climate Mobilization Act. There is also a helpful calculator that allows property owners to see what their carbon emissions are and if any upgrades are needed to comply with Local Law 97.

If you’re an owner in a city mandating carbon neutrality upgrades, the reality is that you likely will need to plan for significant capital expenditures for green retrofitting in the near future—and if you’re in New York, the clock is ticking to meet benchmarks. There are ultimately a variety of factors, such as the current compliance of a building, that will determine if it makes sense to seek CPACE financing or a different strategy. What is important for owners is that they assess their portfolios now and develop a long-term plan to stay ahead of carbon benchmarks and have the capital strategy to do so.