What is the meaning of a duplex house? Everything you need to know 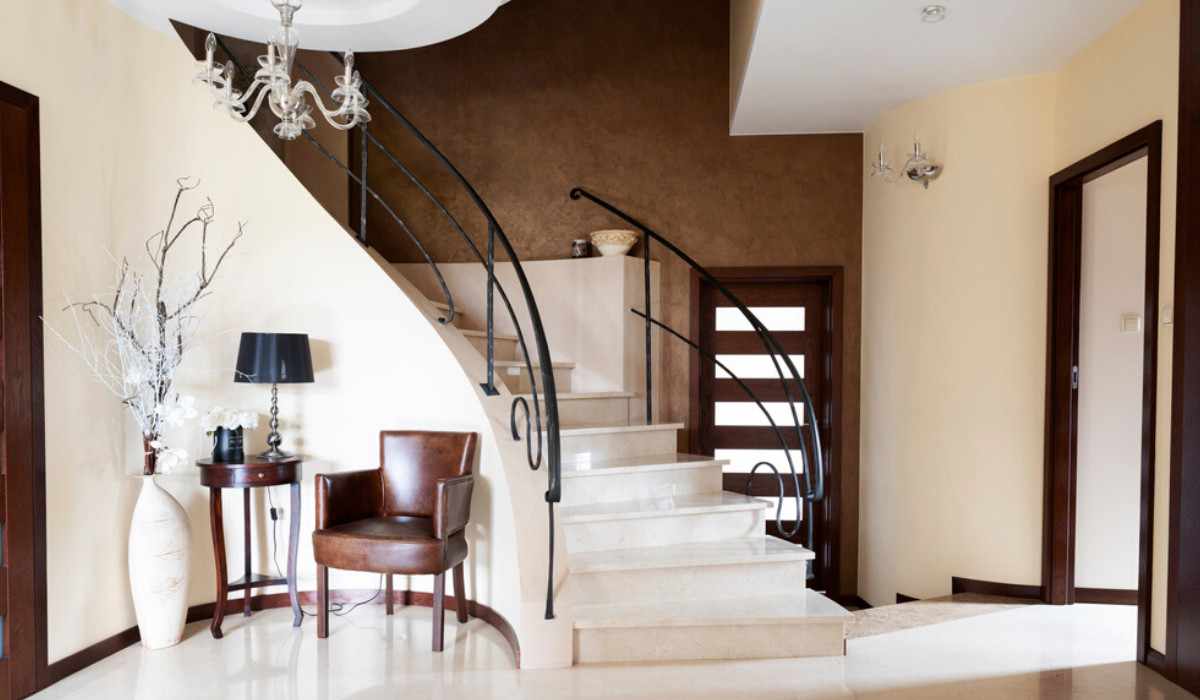 Although they have become quite common in Indian real estate, a lot of confusion still persists, with regard to duplex house meaning. As they are often confused with two-storey homes, let us find out what a duplex is and how it is different from two-storey homes.

What is a duplex house?

A duplex house is a residential building constructed on two floors. It has a single dining room and a single kitchen. It has a common central wall and consists of two living units, either side-by-side or on two floors, with separate entries. While there are two floors, it is sold together and owned by an individual. It may have separate entry points for both floors.

In India, duplexes generally have a kitchen, hall and bedrooms on the lower floor while the upper floor houses the master bedroom. A duplex always has two floors and never three or four floors, in which case it would be called a multiplex.

In western countries, duplex homes may even house two families, where each floor is a separate dwelling altogether. Duplexes can provide healthy rental returns, because the owner family can always rent out one section of their property to tenants. In such cases, the entrance will be separate and a common wall will divide the large house into two.

Difference between two-storey house and duplex

Difference between duplex and villa

A villa may or may not be a two-storeyed property and is usually larger than a duplex house. Both are used for residential purposes but a villa is considered as a plush purchase, when compared to a duplex. A villa is generally the first choice for those who want total privacy. In fact, the villa concept dates back to the Roman era, when the rich and the famous moved to the countryside during the summers. Today, villas may be independently owned homes in a plot of land but yet are within a gated community. Villas also offer amenities such as a clubhouse, gym, pool, etc., unlike a duplex.

Difference between duplex and penthouse

Unlike a duplex that is a two-storeyed property, a penthouse is always located in the top floor of a multi-storey building or apartment. These units are expensive, as they offer a good view and are generally the only unit on that particular floor design. All the units that were supposed to be on this floor, are consolidated into one.

Difference between duplex and independent house

The term ‘independent home’ is used interchangeably to refer to villas, duplexes and the like. An independent house may have as many floors as desired but a duplex essentially has two floors.

What is better: duplex or flat

While both kinds of properties have their own pros and cons, a duplex property will come with more responsibilities than a flat. The property would need more maintenance and upkeep and this means more expenses. For flats, while the maintenance would be less and there will be fewer responsibilities, the experience would be limited to the space inside, as you would have to share the open spaces with other society members. Nevertheless, liquidating an apartment property would be easier than selling a duplex property.

Risks involved in investing in a duplex

A duplex is often an aspirational lifestyle choice but if you are looking to reap returns from it, you must be careful.  Popular and prime localities across Indian cities are mostly saturated. This means that if you are looking to construct or invest in a duplex, you may have to look at the suburbs and peripheries. The risk sets in if you are looking to earn a handsome rent out of it, which may not be possible in the peripheral areas. Therefore, be mindful of the fact.

Another common risk is that of overpaying for a duplex. Since apartments are what city-dwellers are used to seeing, duplex houses, at first sight, may look like a novelty. Use real estate formal indices and research content online, to quickly crosscheck the demand for such homes in the specific locality and ongoing prices. You will be in a better position to negotiate and make the best deal.

Is it easy to find buyers for a duplex property?

Most property buyers who opt for duplex houses, prefer to invest in it for end-use. For some reason, if they wish to resell the unit, finding the right buyer may be tough. The exact location, demand for such homes, pricing and the city, also matter. However, this does not mean that selling a duplex house in the secondary market is impossible. There are many buyers looking for properties other than apartments.

One of the common concerns about the purchase of duplexes is the safety factor. Unless it is within a gated community, you should take some efforts to ensure safety in and around your property.

What is the cost of building a duplex house in India?

Depending on the exact location and city, a duplex construction may cost anywhere above Rs 1,500 per sq ft if you go in for basic finishing materials.

Check out duplexes in your city only on Housing.com

Are duplexes common in India?

Duplex units are more common in places where there is considerable land bank. Most Indian cities have now given way to high-rises due to limited land bank. Southern cities, most noticeably, parts of Kerala, Hyderabad and Bangalore, still have duplex properties. Duplex properties are also not uncommon in other parts of the country.

What is the difference between apartment and duplex?

Apartment units are usually part of a high-rise, unlike a duplex which is essentially a two-storeyed structure, which may have two living units and two different entry points, as well.

What is the difference between a two-storey house and a duplex?