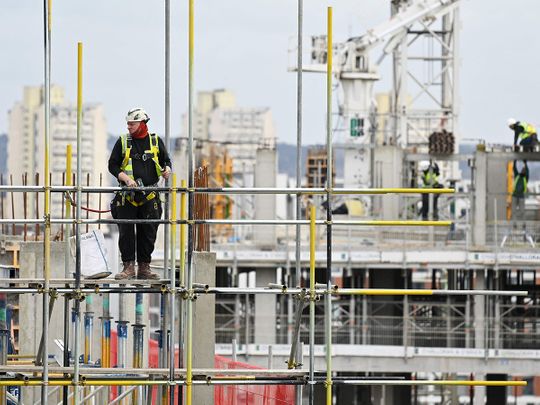 Britain’s exit from the European Union last year changed many things beyond recognition – and it will have impact on property taxes and inheritance structures as well. How the revised regime changes inheritance rights, succession, property tax or even rental income depends on the person’s or family members’ nationality – especially if the beneficiary is a non-UK national.

For example, the British property inheritance tax has been fixed at 40 per cent of the property value. The beneficiary will have to pay 40 per cent of the price of the tax before taking possession of the asset if the legal owner expires without a will. Inheritance tax can cost loved ones’ hundreds of thousands – however, it’s possible to legally avoid it  or possibly pay none at all.

For example, if the deceased person’s estate is worth £5 million and his tax will be 40 per cent, this applies to properties held in any form and even under an offshore company. Commercial properties are exempt.

Non-UK residents face a new 2 per cent stamp duty surcharge when buying property in England and Northern Ireland from April 2021. If the buyer is a resident in the EU and already owns a home, even outside the UK, this means the person could face up to 17 per cent UK stamp duty costs on UK purchases.

Most British expatriates usually keep hold of a house in the UK. But over the years, the tax burden has increased for most UK property owners, with non-UK residents facing some taxes for the first time. For a long time, expatriates did not come under the UK capital gains tax radar when selling property in the UK. However, in 2015, non-British resident individuals and trusts disposing of UK residential property became subject to ‘non-resident capital gains tax’ (NRCGT).

This brought charges of 18-28 per cent on growth accrued since April 6, 2015. This year, NRCGT was extended to include commercial properties, land and indirect disposals of substantial interests in ‘UK property-rich entities’, unless an exemption applies.

Where an asset is brought into NRCGT for the first time as a result of these changes, it will be rebased to its April 2019 market value. Assets already in the scope of NRCGT will continue to be rebased to April 2015. Proper estate planning backed up with insurance cover could help people gain control of the assets they are supposed to inherit.

The writer is CEO of LPH Financial Services