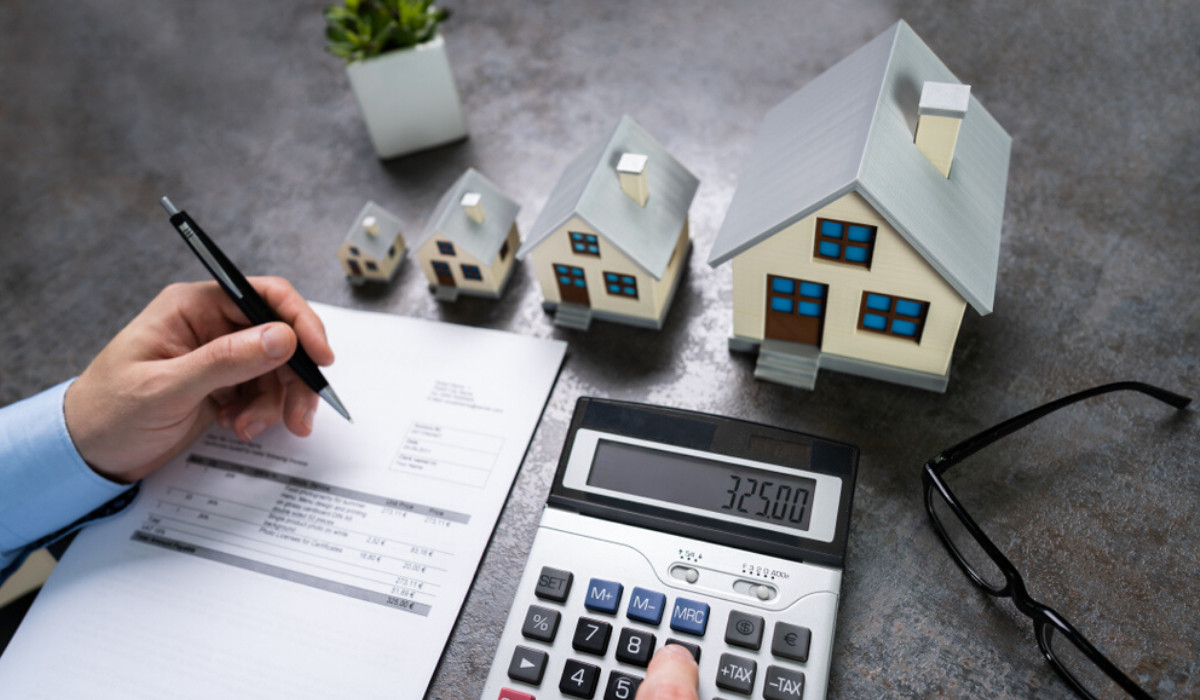 Under the Indian income tax (IT) laws, an owner is liable to pay taxes to the government, on the sale of their immovable property, based on the holding period and profit earned (known as capital gains). The same rule applies to property sale by non-resident Indians (NRIs). Discussed in detail are the tax implications on property sale by NRIs in India.

The sale or gifting of a property by foreign nationals, such as NRIs (non-resident Indians), must have a previous approval by India’s banking regulator RBI to have legal validity, the Supreme Court has ruled. The SC’s judgement came in February 2021, in the John Divianathan verus Vikram Malhotra case, where one FL Raitt gifted a Bengaluru-based property owned by her late husband, Charles Raitt, a foreigner, to Malhotra in 1977, without obtaining the previous permission of the Reserve Bank of India (RBI).

Under Section 31 of the Foreign Exchange Regulation Act, 1973, people who are not Indian citizens and companies which are not incorporated in the country, are required to get prior permission of the RBI to acquire, hold, transfer or dispose of an immovable property here.

While summing up the section, the then finance minister, YB Chavan, who introduced the Bill in the Lok Sabha, said: “As a matter of general policy, it has been felt that we should not allow foreign investment in landed property/buildings constructed by foreigners and foreign-controlled companies, as such investments offer scope for considerable amount of capital liability by way of capital repatriation. While we may still require foreign investments in certain sophisticated branches of industry, there is no reason why we should allow foreigners and foreign companies to enter real estate business.”

The top court, in its ruling, said: “Until such permission is accorded, in law, the transfer cannot be given effect to; and for contravening that requirement, the person concerned may be visited with penalty under Section 50 and other consequences provided for in the 1973 Act.”

Recall here that the FERA Act of 1973 has been replaced by the Foreign Exchange Management Act, 1999 (FEMA, 1999). However, the SC exercised its plenary power under Article 142 of the Indian Constitution to pass this verdict.

“In our opinion, the requirement of seeking previous general or special permission of the RBI, in respect of transactions covered by Section 31 of the 1973 Act, is mandatory. Resultantly, any sale or gift of property situated in India by a foreigner in contravention thereof, would be unenforceable in law,” the SC said.

“Until permission is accorded by the RBI, it would not be a lawful contract or agreement within the meaning of Section 10 read with Section 23 of the Contract Act. For, it remains a forbidden transaction unless (the) permission is obtained from the RBI. The fact that the transaction can be taken forward after grant of permission by the RBI, does not make the transaction any less forbidden at the time it is entered into. It would nevertheless be a case of transaction opposed to public policy and thus, unlawful,” it added further.

While passing this judgement, India’s top court has overruled several judgments by high courts, which had taken a contrary view on the matter, albeit prospectively. The apex court has also clarified that cases, where transactions have already been finalised by the decision of a court, need not be opened.

A key determinant of the taxes that an NRI seller will have to pay on a realty transaction, is the holding period of the said property. The rate of tax on the capital gains is lower, if the holding period of the property is considered as long term, while the rate is higher for a property held for a short term. Under the revised rules in India, if a property is sold after two years from its acquisition, it would attract long-term capital gains (LTCG) tax. A property sold before that period would attract short-term capital gains (STCG) tax.

It is pertinent to note here that before changes in this regard were announced in Budget 2017, the holding period for a long-term asset was three years. It was reduced by a year in Budget 2017, to make sales and purchases more attractive for investors.

TDS on property sold by NRI

With an aim to put a stop to tax evasion by NRI investors, the government has made buyers responsible for deducting various taxes on property purchases from NRI. This is done for the reason that the buyers, who are likely to be Indian residents, are easy to track in case of any wrongdoing. Tracking the NRI seller might become a difficult task, for various reasons.

If you are buying a property from a resident Indian, you are responsible for deducting 1% of the deal value as TDS (tax deducted at source), if the overall cost of the property is more than Rs 50 lakhs, and submitting it to the Income-Tax Department.

In case the seller is an NRI, the buyer has to deduct and submit to the authorities an amount that includes both, TDS and LTCG or STCG. Also, they have to do this even if the property is worth less than Rs 50 lakhs.

In case the transaction qualifies to attract long-term capital gains (LTCG), a tax rate of 20% will be applicable on the sale. Do note here that the NRI seller will have to pay 21% tax on the sale amount and not the profit money as LTCG. They have to undergo a lengthy process to claim refund.

If the transaction is considered as a STCG, 30% of the money earned as profit will have to be paid in taxes. If an NRI was to sell a property for Rs 1 crore that he bought for Rs 75 lakhs within one-and-a-half-years of its purchase, he will have to pay 30% or Rs 7.50 lakhs of the Rs 25-lakh profit, as STCG.

There is a common misconception that the tax rate in case of STCG would depend on the tax slab the NRI falls under, based on his total income in India. This is a wrongly held notion.

An NRI’s income in India is taxed under various heads, including income from salary, income from house property, rental income, income from other sources, business income, etc.

Note: The Budget 2020 introduced an option where the tax payer can pay lower taxes but cannot claim exemptions.

While exemptions are available to NRI sellers under various sections of the IT law, they can claim rebates only on their LTCG liability.

The entire amount the NRI pays as LTCG could be claimed as refund under Section 54 of the Income Tax Act, if he invests an equal amount in the purchase of another property. Note that only the profits made by you have to be invested and not the entire sale proceeds. This investment must be made in a time-bound manner – one year before or two years after the sale of the previous property – to claim the benefit. In case you buy a land parcel using the profits and are planning to build a house, the construction must be completed within three years of the sale, to claim the rebate.

Note here that the exemption under this section is capped at the entire LTCG amount. Any excess money you put in your new investment will not get you any additional rebate.

See also: How NRIs can use power of attorney for real estate transactions

Under this section, if an NRI sells a long-term asset and invests the amount of capital gains in bonds of the NHAI and REC, within six months of the date of sale, they will be exempt from capital gains tax. The bonds will remain locked in for a period of three years.

In case the NRI has generated long-term gains on any asset other than a residential property, they would be able to save taxes by investing in a residential property in India. This could be done by way of buying one house/property one year before or two years after the profit was generated. In case of construction, the NRI tax payer has three years’ time, after the date of transfer of the capital asset, to claim the deductions. The rebate would stand retracted if the house property is sold within three years of its purchase or construction.

It is ideal for the seller to be present in India to conclude the sale, even if he cannot be present when selecting a buyer. However, if that is not a possibility, only entrust someone reliable and well known to you, to perform this highly legal and financially complex transaction, by providing them with a power of attorney. This document must also be registered, to make it legally enforceable.

Is TDS of 1% under section 194IA applicable if the seller is an NRI?

Under which section TDS is deducted on sale of property by NRIs?

TDS is deducted under section 195 on sale of property by NRIs.