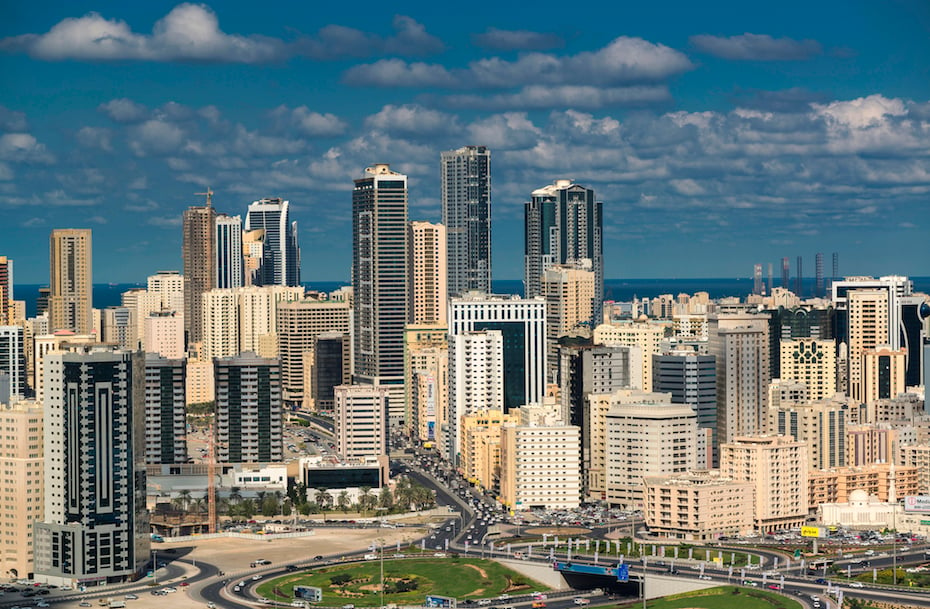 he Sharjah Real Estate Registration Department recorded 40,346 real estate transactions worth Dhs12.2bn, marking a 40.5 per cent increase from January-June 2021, compared to the first six month of 2020.

The total area covered in sales transactions was 75.2 million square feet. Sharjah also witnessed a 96.1 per cent increase in transactions as against the same period in 2020.

Until June 2021, the emirate recorded 1,457 mortgage transactions worth Dhs5bn, a rise of 25 per cent against the corresponding period last year.

Meanwhile, there were 2,863 sales transactions in various regions of the emirate until June 2021. The largest share was acquired by Sharjah city with 2,546 transactions in 102 areas at a total value of Dhs4.9bn.

The leading areas were Al Khan, Al Rigaibah, Hoshi, Al Nahda, and Al Majaz 3, with 1,435 transactions that accounted for 56.4 per cent of all transactions. There were 398 transactions in Al Khan, accounting for 15.6 per cent of the total in the city.

As for the central region, the number of transactions reached 94, worth Dhs82.3m, across 28 different areas. These transactions were concentrated in Tayybah 2 and Al Malha, accounting for 29.8 percent of the total sales numbering 28 while the other 66 were distributed in the remaining 26 areas, reported news agency WAM citing the report.

In Kalba city, there were 140 transactions in 20 areas valued at Dhs76.1m. There were 84 transactions in the industrial and Al Saaf areas, accounting for 60 per cent of the city’s transactions. The remaining 56 were distributed in 18 other areas.

Also, there were six transactions in the city of Dibba AlHisn worth Dhs4.1 million. These were distributed in three areas, with the most traded being Al-Shamali Neighbourhood with three, which accounted for 50 per cent of the total transactions.

During H1 2021, Sharjah also processed 133 usufruct transactions valued at over Dhs205m, led by Muwailih Commercial area with 43, Tilal with 35, and Al Nahda with 32.

Sixty-three nationalities from around the world invested in Sharjah during the first half of 2021, with GCC citizens, including those from the UAE, investing a total of Dhs9.7bn across 10,787 properties. Investments from other countries, including Arab countries, amounted to Dhs2.5bn across 1,961 properties.