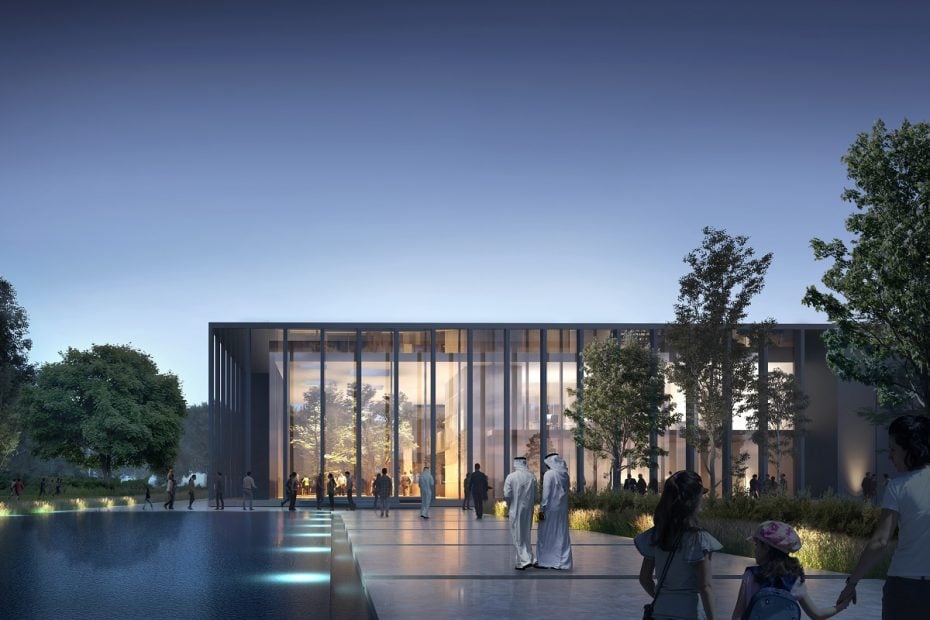 Sharjah real estate developer Arada has awarded the first two contracts for Masaar, the 19 million sqft mega community based in the Suyoh district of Sharjah.

The Dhs8bn project, launched in January this year, features 4,000 villa and townhouses set in eight gated communities. The contract for infrastructure design and supervision consultancy services was awarded to US engineering consultancy Parsons Overseas Limited, which will oversee all aspects of infrastructure delivery for the project, including roads, water, power and drainage. Meanwhile, the contract to build the Masaar Experience Centre has been given to contracting company ASGC Construction.

Construction will begin immediately and is scheduled to be completed in six months. As part of the same contract, Masaar’s first property, a five-bedroom show villa in the Sendian district of the community, will also be built and completed by the end of 2021. Meanwhile, sales for the 445 homes in the first district of Masaar, Sendian, began in January, and Arada intends to launch the second phase of sales by the end of this year. Unit sizes range from two-bedroom townhouses to five-bedroom Sendian Park Villas, with each unit fitted with smart home features.

The first homes in Sendian are scheduled to be completed in the first quarter of 2023.

Sheikh Sultan bin Ahmed Al Qasimi, chairman of Arada, said: “We have witnessed strong demand for properties within the first phase of Masaar, in line with the robust performance of Sharjah’s real estate sector during the first five months of this year.”

In December, its CEO said that Arada is ‘extremely bullish’ on the outlook for the emirate of Sharjah for 2021.

Also, Arada launched Naseej District, a Dhs24m upscale neighbourhood in the emirate of Sharjah on December 16.