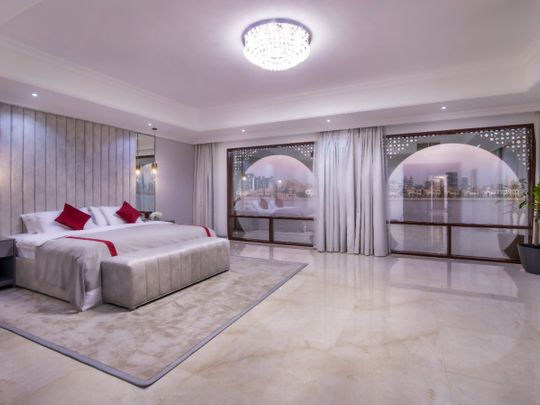 Dubai: Ready homes are what property buyers in Dubai are into these days, with March seeing the highest number of deals – 860 – ever for already built villas or townhouses. The numbers also suggest that the recent upturn is demand for villas and townhouses has got staying power, with buyers making use of favourable pricing and a need for bigger spaces.

During the first three months, one out every three residential secondary properties sold was a either a villa or townhouse, confirming a trend that has been obvious since the pandemic struck and residents felt the need for a lot more space and a bit of green.

A three-bedroom Dubai Hills home currently lists for Dh3.5 million and over, while at Arabian Ranches, there are listings from Dh2.4 million or thereabouts.

According to market sources, recent enquiries have overwhelming favoured ready options rather than buy offplan. It has seen developers push 10-15 per cent straight discounts on their offplan projects to get some of the buyer interest that is out there.

“Developers are also jumping onto the bandwagon and adding new villa/townhouses phases into existing projects… which are selling out within hours after hitting the market,” said Lynnette Abad Sacchetto, Director of Research & Data at Property Finder.