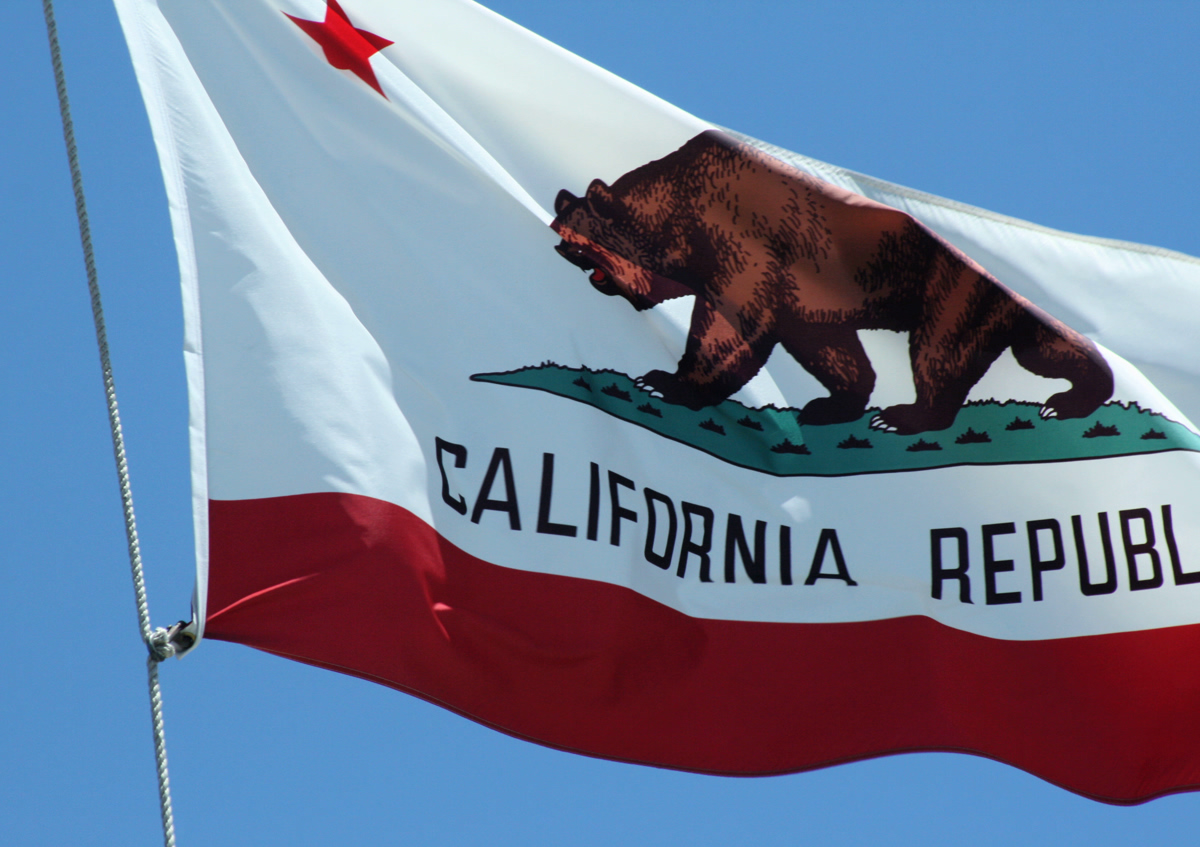 Notoriously high home prices are the norm in San Jose, California, and the rest of Silicon Valley. But in the hot housing market of 2021, even those homes are getting immediate, multiple offers when they hit the market.

Local Coldwell Banker agent Theresa Wellman said the seven-digit price tags of the area, which has a median listing price of $1.4 million, haven’t been scaring off potential homebuyers.

“We’re seeing eight to 10 offers on homes as soon as they go on the market,” Wellman said. “I honestly haven’t seen this kind of market for homes in San Jose since 2009.”

Existing San Jose home sales were up 47.9% year over year in March 2021, per a report from Norada Real Estate Investments. Active listings in the area have declined by 16.6% since the beginning of 2020, pushing home prices in the San Jose-Sunnyvale-Santa Clara metro up 11.1%.

Wellman said the market at the beginning of 2020 was “slow,” but as the COVID-19 pandemic began making its way across the country, interest in Silicon Valley homes began rising as high-tech employees living in the area saw their stock options — on top of their already high salaries — pay dividends.

“You’ve got a lot of young buyers — the millennial wave — that are looking to buy in San Jose, because they work at LinkedIn, Google, or Apple, which are all in this area,” Wellman said. “A lot of times it’s a husband and wife, and they both work at a tech company, so putting a down payment on a $2 million dollar home isn’t really a problem for them.”

Plus, Wellman said, most employees of Silicon Valley’s big tech companies were working from home during the pandemic, which allowed them to save even more money on top of their already high salaries.

“No one traveled anywhere, so people were really able to save,” she said. “I’ve seen plenty of offers for 20% over asking price, at least.”

Multiple agents noted that demand in San Jose has remained high because of the lack of buildable land. To the west is the Pacific Ocean, and to the east are mountains, which is why nearby states like Idaho, with cheaper land and home prices, are seeing large numbers of Californians moving.

Other areas of the country that have seen a huge influx of California movers include Utah, Colorado, Bay City, Michigan, and Harrisburg, Pennsylvania. Some California movers are even moving north to Seattle, which has comparably high prices.

The appeal of California is still strong, though, said Andrea Finney, a San Jose-based Realtor.

“I mean, it’s California, right? Really anywhere from central California up through the penninsula and the northwest, there’s just a ton of demand right now,” said. “Prices are high, but it’s a simple supply and demand issue — there’s low inventory, even lower than what it’s normally like [in San Jose], so you’re just inevitably going to get a lot of offers on any home put up for sale.”

A recent study from Redfin found that nearly one-third of users looked to move to a different metro area in April, based on a sample of more than 2 million Redfin.com users who searched for homes across 87 metro areas. Phoenix, Las Vegas, and Sacramento all saw more than 6,000 Redfin users move into the respective metros in April.

Andrea White, a Redfin agent based in Sacramento, said the more affordable inland metros tend to be the most popular destinations for Redfin.com users searching for homes in a different part of the country and even within California.

“When potential buyers look at listings in Sacramento, they realize their big-city rent costs more than a mortgage here,” White said. “Most of them aren’t concerned that competition is intense and home prices are going up because it’s an attractive lifestyle move. Employees who have the option to work remotely often decide it’s worth the tradeoff to move out of a big city to live in a larger home for less money.”

“Less money” doesn’t seem to be an issue for many home-seekers in San Jose, though. Wellman said she recently helped a couple move out of their rent house into a $2.5 million home.

“Most of the renters in San Jose can qualify for homes out here,” she said. “There’s a lot of money being put into real estate right now.”