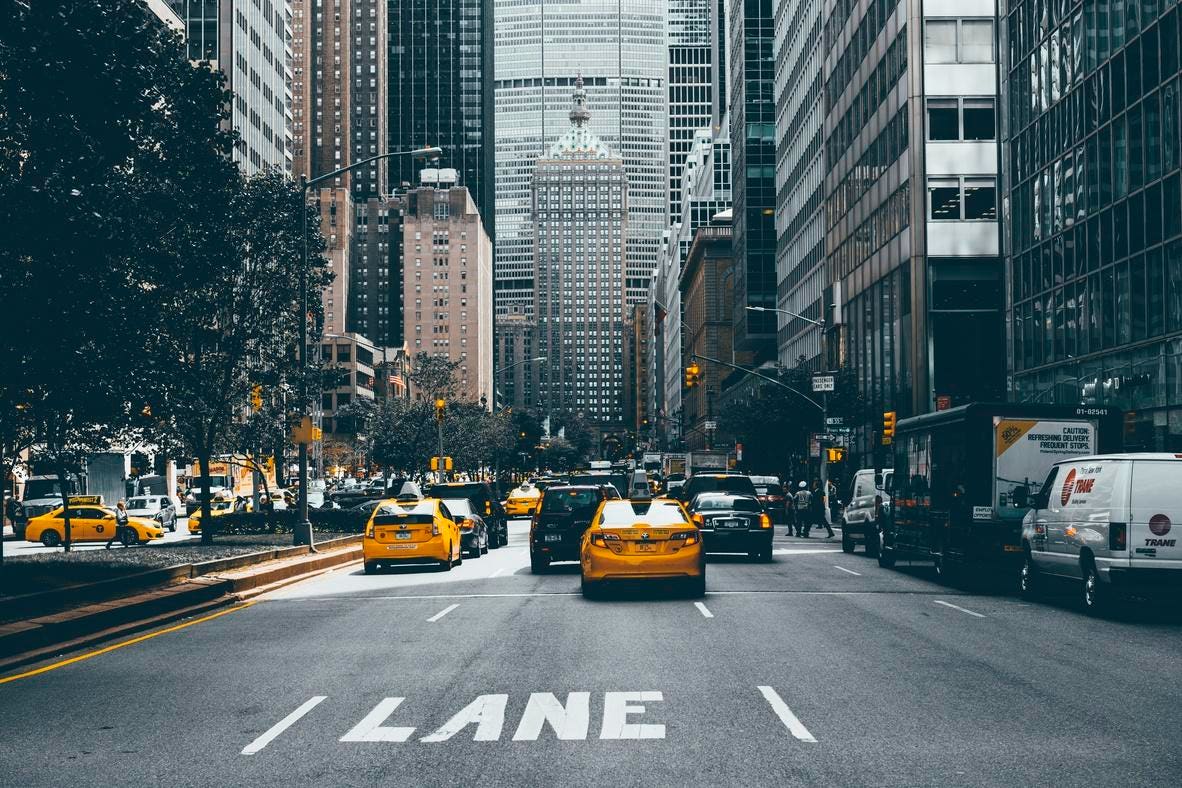 During the week ending August 16th, Manhattan saw 282 listings added to its real estate roster, while 302 contracts were signed, almost 100 more than the historical average (see chart courtesy of UrbanDigs below). This suggests the residential real estate version of an inverted yield curve, and it has been happening week after week for several months now. We see a marketplace of muted supply and intense demand; as a result, the already thin supply of property for sale diminishes each month. The situation in Brooklyn this week was only a little better, with an even amount of property coming on and going into contract: 205 listed vs 203 sold. Throughout New York, record numbers of sales for August eat away at an already diminished supply of units for sale.

Even the Delta variant cannot stop the flow of deals animating the city. As vaccine and mask mandates begin once again to impact the behavior of New Yorkers, they are nonetheless buying tickets to shows, concerts, and sporting events. Manhattan and Brooklyn both have high vaccination rates, and that, combined with the COVID fatigue which afflicts almost every segment of our population, has continued to drive in-person viewings and real estate purchases. From having been at the epicenter of the pandemic, the city has now emerged at the other end, as one of the safer places to be in the country. Little anti-vax sentiment exists here, and people of every political stripe are mostly able to distinguish between a medical reality and a political boondoggle.

That said, the pace and ferocity of the city’s real estate recovery have taken almost everyone by surprise. A year ago at this time, emerging from months of lockdown, the pace of sales had slowed to almost nothing, and inventory was low only because most sellers saw no point in accumulating days on market when they foresaw no likelihood of a reasonable deal. And while new inventory will certainly remain curtailed between now and the end of the Jewish holidays in mid-September, there seems to be no flagging in the appetite of buyers for well-priced homes.

While the enormous pressure of demand has swung the market into favoring sellers, that power shift away from buyers still contains substantial fragility. The confluence of factors driving the market, including renewed interest in the city from both local and suburban residents and many of those who fled the pandemic 18 months ago, has also depended heavily on lowered prices. As 2020, especially the latter half, was a period of price capitulation, so 2021 has been driven by buyer response to that capitulation. Especially during the spring, buyers were bidding aggressively on those few properties on the market which met their criteria. They sometimes went into competitive bidding because the prices seemed so reasonable. At this point, the busy market has more or less wiped out the 10% COVID discount which buyers enjoyed earlier in the year. But the market will not bear a rash of price increases. There is still enough uncertainty about the pandemic and its longer-term global impact, especially as Delta settles in, to enable rising prices to drive buyers back to the sidelines.

2021 resembles no other year in recent memory. The ebb and flow of the virus, the acute politicization of what would once have been seen as medical imperatives, and the city’s reasonable and careful stance about safety protocols, have actually made New York MORE attractive to many buyers – locally, nationally, and increasingly internationally – than it was in preceding years. But the equilibrium holding the real estate market up remains tenuous. A spike in disease, another lockdown, a substantial deceleration in the pace of economic growth could all knock the wind out of the city’s brisk pace of recovery. So sellers, beware! Don’t let the current high absorption rates lull you into expecting 10% or 15% more than the last comparable sale. Mass mispricing is likely the greatest threat of all to today’s busy market.