‘Residential cluster development is the way forward, in an increasingly urbanised India’ 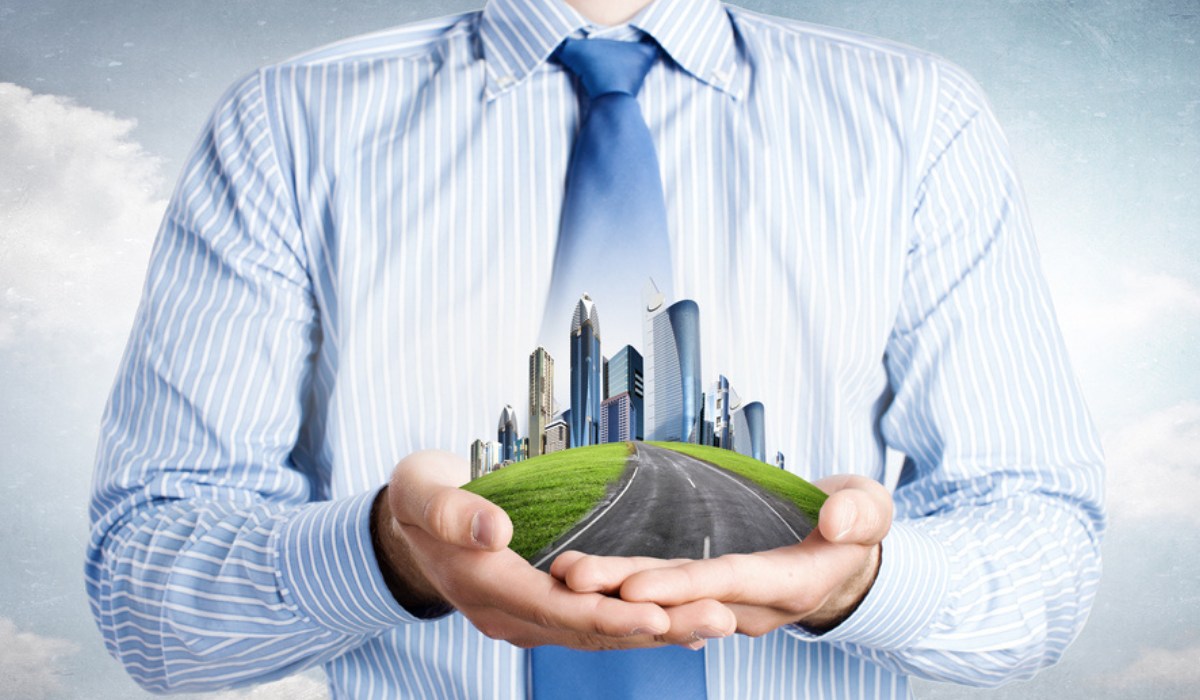 Surat, Jaipur, Nagpur, Ghaziabad and Indore! Ever wondered what would be the common factor between these cities? Dig into census 2011 and it emerges that these cities were among the top 15 cities of India, by population. However, when one glances through the list of top 15 cities of India, as per the 1901 census, these places where nowhere in the list. So what does one infer?

With all these places holding distinct identifies, from an economic or business perspective, it is evident that people thronged to these cities and eventually settled there, with generations to follow, because of presumed better livelihood options. With India aiming to be counted among the economic superpowers, this trend of economically-vibrant locations mushrooming into populated cities is expected to continue.

However, in many instances, it is observed that while the initial phase appears rosy, subsequently, such places end up becoming congested due to rampant development. It is in this context that the concept of residential cluster development calls for attention by all.

What is residential cluster development?

Residential cluster development involves land development, in which buildings are grouped together and therefore, the nomenclature of being referred to as clusters. Publicly available data show that the concept of clusters has been around since the 1900s. In recent times, it has further picked up pace, on account of increased congestion in urban areas, due to the fact that it offers a one-stop solution to all requirements of people wanting to live a holistic lifestyle. Further, historically and globally, too, citizens have always given preference to housing colonies which are gated, as they convey a higher sense of security, as well as cost-effectiveness due to shared infrastructure and common amenities.

See also: The pros and cons of gated communities and standalone buildings

To further deliberate on why cluster development is the need of the hour for urban India, let us delve on the following:

See also: Cluster-based redevelopment approach: The need of the hour for cities like Mumbai

Additionally, in the new world order, where physical movement is expected to be reasonably curbed, cluster-based developments act as a saviour, wherein one can indulge in outdoor activities in a safe and secure environment. Cluster development also helps in building better infrastructure in a planned way, thereby, reducing the burden on city infrastructure. These developments come with the walk-to-work culture, where most of the offices are within the complex. Also, schools, colleges, etc., are in the vicinity, which helps the students travel less and gives a sense of security to parents at large.

‘Humans are social beings and we are happier and better, when connected to others’, goes a quote by Paul Bloom. This certainly applies in the modern times, where it appears that cluster development is the way ahead.