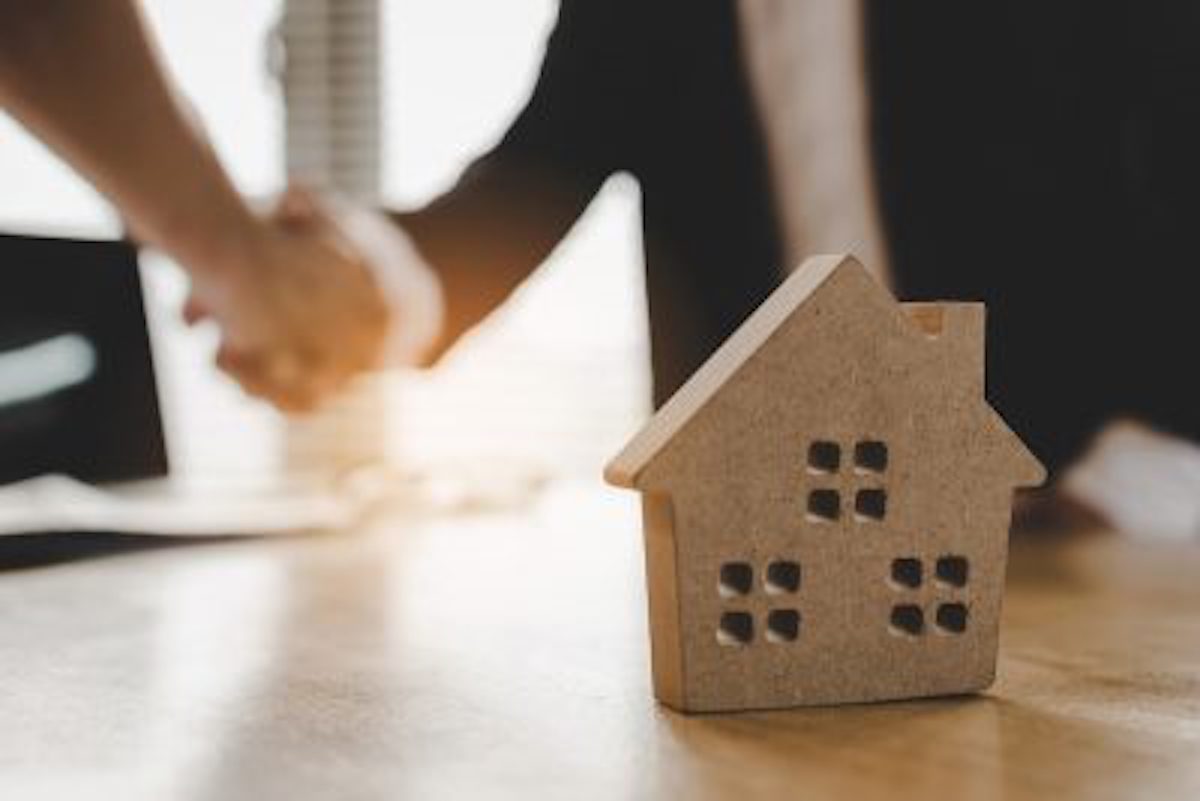 Ziglar will oversee the integration of RentPath’s rental listings onto Redfin’s main site, while working with both property managers and consumers, according to Glenn Kelman, Redfin’s CEO.

Rental listings from RentPath should be displayed on Redfin.com in late 2022, the company said.

“Hiring a CEO of Jon’s caliber is a major commitment from Redfin to the home-rental market,” Kelman said in a statement.

During Ziglar’s tenure at ParkMobile, the business grew its customer base more than 800%, according to Kelman. The company also expanded its products to include event and airport reservations, electric vehicle charging and toll payments.

“His experience running a marketplace that connects millions of consumers with enterprise customers is particularly relevant to RentPath, whose core business is connecting people looking for long-term home rentals with property owners and managers looking for prospective tenants,” Kelman said.

Prior to working at ParkMobile, Ziglar held executive roles at Ceridian, Elavon, and Raymond James, among other companies.

“Using technology, we’re making the entire rental journey more efficient, from search, to application, to payments, to day-to-day communication and support,” Ziglar said in a statement.

RentPath, based in Atlanta, was almost bought by CoStar Group earlier this year, but the deal fell through due to antitrust objections from the federal government. At the time, CoStar had agreed to pay $587.5 million to acquire RentPath.

Redfin then swooped in, agreeing to pay $608 million in cash to acquire the company despite RentPath’s $650 million bankruptcy restructuring. It’s only the second acquisition Redfin has made since its founding in 2004.