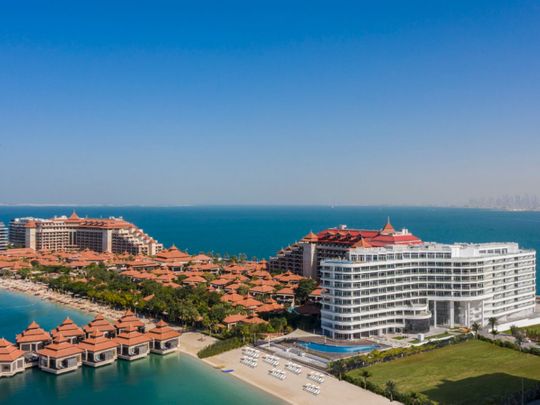 Dubai: Real estate transactions worth Dh962 million have been concluded in the emirate today.

The most important land sales worth Dh63 million was for a land plot in Al Hebiah First, followed by a land sold for Dh20 million in Al Thanyah Fourth and a Dh15 million was paid for a land in Sheikh Mohammed bin Rashid Gardens.

As for the most important sales of apartments and villas, a sale deal of Dh120 million was struck in The Palm Jumeirah followed by a Dh21 million deal in Burj Khalifa and finally a transaction worth Dh16 million in Me’aisem First.

The most important of which was concluded in Al Thanyah Fourth for a mortgage of Dh15 million, and another one in the Mohammed bin Rashid Gardens with a value of Dh14 million.