Opendoor, Atlanta, and the future of iBuying 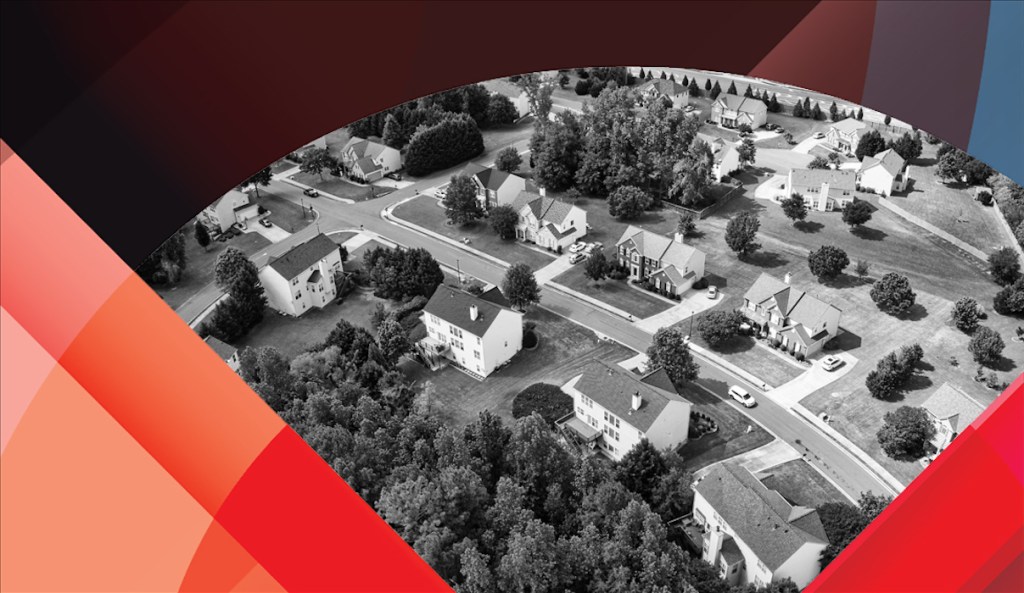 After a review of Atlanta area property records, it would appear Kim Klir is the most successful real estate agent in world history. Between April 2020 and the end of March this year, Opendoor, an iBuyer but also a residential brokerage, sold 1,613 homes listed on First Multiple Listings Service, the greater Atlanta region’s National Association of Realtors’ endorsed spot for home listings.

Of those sales, Klir was the listing agent for 1,213 of the 1,613 deals, according to FMLS data. Klir sold more than three homes per day, every day of the year.

But Klir was mostly invisible to buyers’ agents. In fact, agents didn’t know who at Opendoor they would get routed toward, a process they compared to dealing with an unevenly run DMV.

Formed in San Francisco in 2014, Opendoor stands at the vanguard of businesses that cast their lot with the instant purchase, and then resale of homes. Led by CEO Eric Wu, Opendoor is arguably normalizing iBuyers in real estate.

HousingWire looked at Opendoor’s metropolitan Atlanta operations, because the company has bought homes in the market since 2017. Plus, Atlanta is an Opendoor engineering and sales hub, and the region is replete with the modest abodes that dot the brokerage’s housing stock.

The rest of this content is for HW+ members. Join today with an HW+ Membership! Already a member? log in