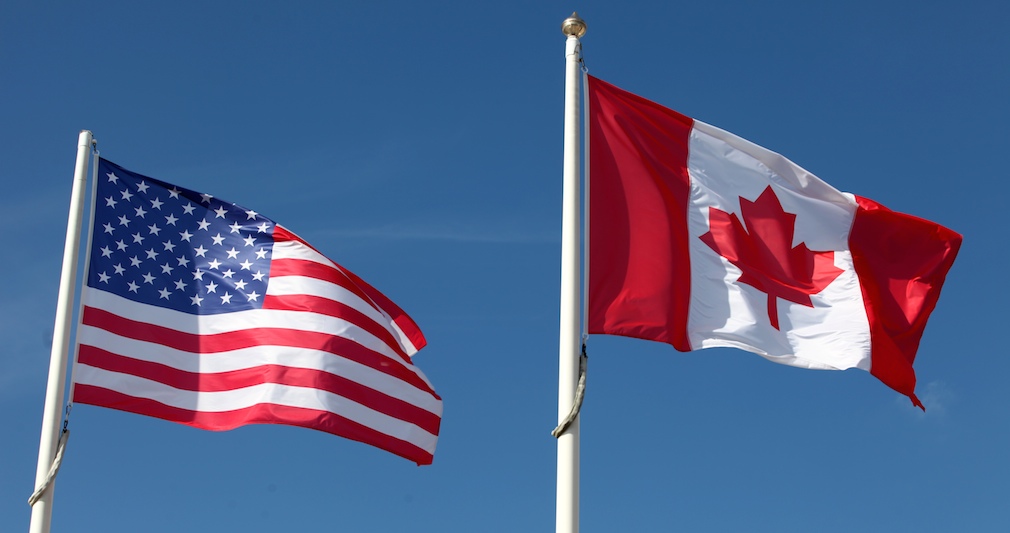 Canadian customers can now work directly with the OJO concierge team to connect with local agents and mortgage professionals from Royal Bank of Canada, said Natalka Falcomer, who was named president of OJO Home Canada.

“OJO Labs provides intuitive, personalized consumer experience, streamlining the process by matching homebuyers and sellers with the insights, tools, and industry experts they need at just the right time,” Falcomer said. “This is crucial in Canada’s nuanced marketplace, which is moving at lightning speed.”

The price of the average Canadian home that sold in June was $679,000, a 25% increase from the prior year. As is the case in the U.S., while sale prices have skyrocketed, the number of sales is beginning to trail off, largely due to the combination of low inventory and record prices.

Markets in British Columbia and Ontario have surged over 30% over the last year, and it’s primarily the suburbs that have shown the biggest gains. The annual increase in Vancouver came in at around 14%, while in Toronto it was 20%, CREA said.