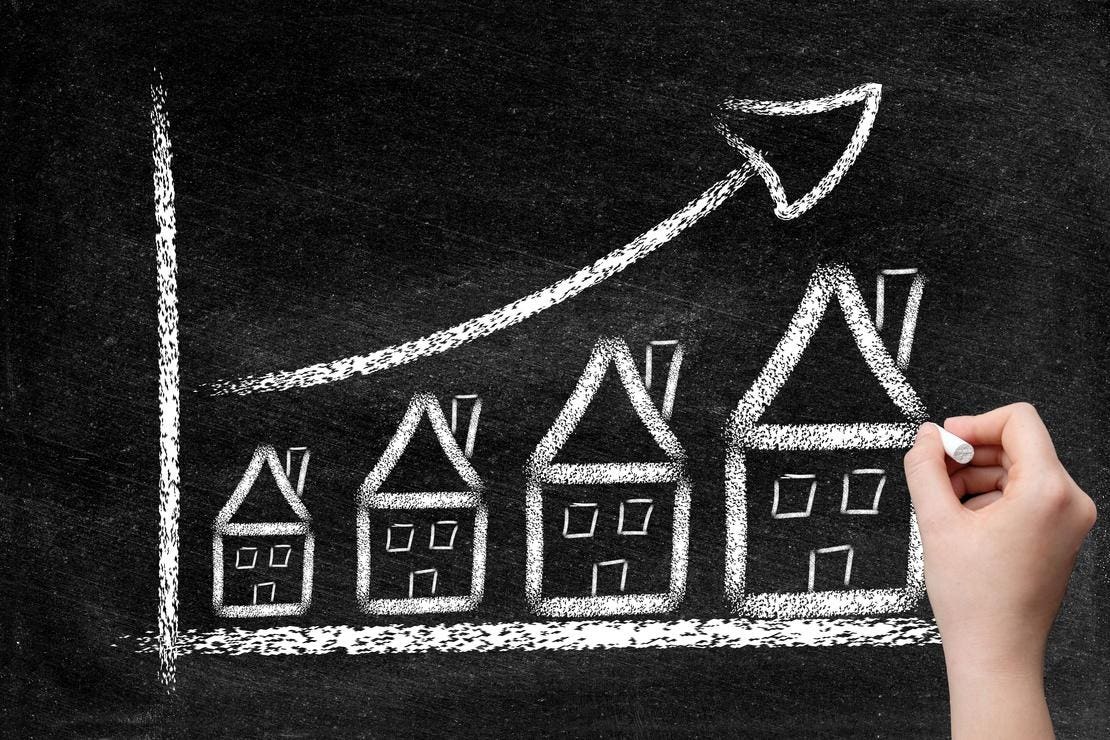 Halfway through the year and the trend of low rates has stayed steady, even dropping multiple times over the past month. Rates hit 2.8% this week for 30-year fixed rate loans, according to Freddie Mac. This is veering ever closer to their lowest rates on record of around 2.65%, which they reached in January of this year.

While the 30-year loan hasn’t yet reached a new low, the 15-year mortgage did reach their lowest rates on record this week at 2.1%. A year and a half ago pundits were shocked that rates for 30-year mortgages dropped to under 3% and no one thought the 15-year would dip below 2%. Yet here we are on the cusp of that happening.

This low rate led to a jump in refinance applications. They rose 9% compared to one week earlier, according to the Mortgage Bankers’ Association weekly Refinance Index. But compared to one year ago refinances were 10% lower. They still make up about 67% of mortgage activity so demand continues to be strong from homeowners who want to save money on their loans.

For purchase applications the index continues to decrease, reflecting the increase in home prices taking place in most parts of the country. The Federal Housing Finance Authority reported an 18% increase in home May prices year-over-year. The Core-Logic Case-Shiller Home Price Index confirmed the same trend, adding that this May surge was over and above the April price increase of 15%. The May increase was the highest year-over-year increase since 2004, according to Core Logic.

The demand for housing hasn’t slowed down, but buyer purchasing power has. Even though interest rates are going to stay low their impact on prices will keep pushing the cost of buying a home ever upwards, leading to a slowdown in buyer activity that we will likely see through the end of the year.