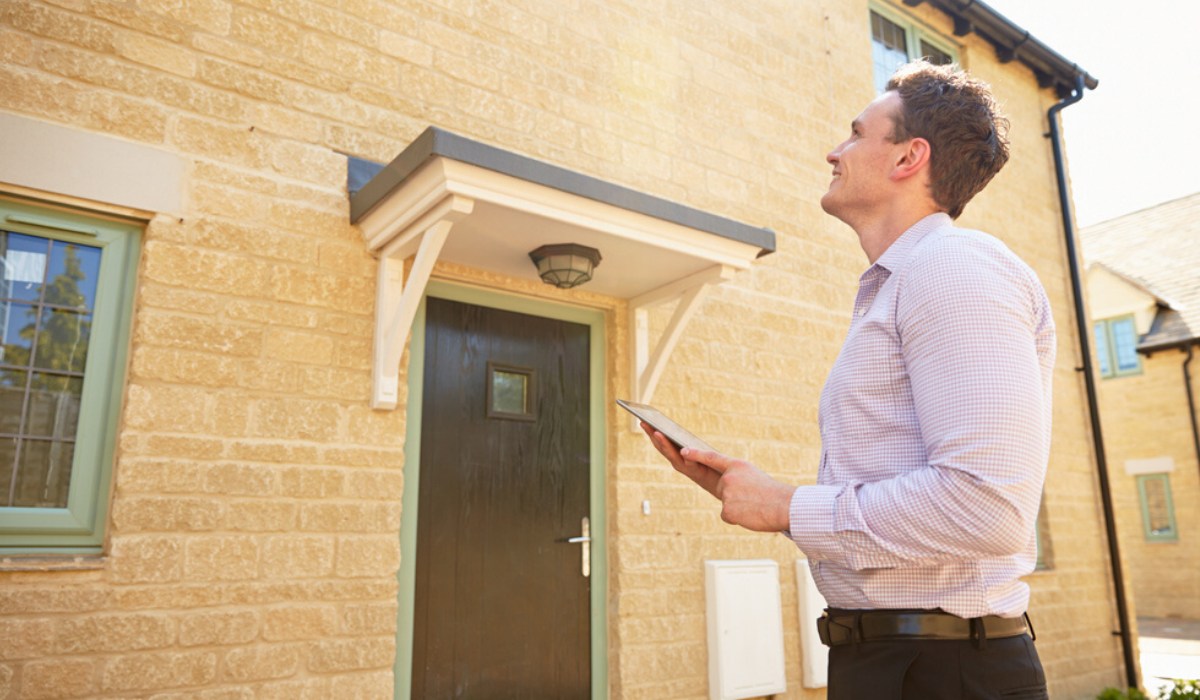 The value of land in India, especially in urban regions, has grown exponentially over the past two decades, on the back of the terms like ‘land scarcity’ and ‘space crunch’. Such has been the demand for land that its values have continued to show appreciation, in spite of a multi-year slowdown in the real estate market in India, which has been aggravated by the Coronavirus pandemic and its fallout on human lives and the economy.

This might make one wonder why the worth of specific land parcels, typically in rural areas, remains largely unchanged while others, mostly in urban areas, witness huge appreciation in values over a year.

According to economist Ajay Shah, if one were to place 1.2 billion people in 1,000-sq ft homes meant for a family and two workers of the family into office/factory space of 400 sq ft, then, roughly 1% of India’s land area is required, assuming an FSI of 1. Hence, it is not the scarcity but the human tendency to stay close to one another that leads to value appreciation of land in certain parts of the country. This decisive factor is behind every popular method adopted to arrive land valuation in India.

According to Harvard Law School professor Oliver Oldman, the key to developing an accurate land-value assessment, is the process of land-value mapping. With that as the guiding light, several land valuation systems have been developed, to arrive at the true value of land across the world. Based on their effectiveness, a handful of methods to arrive at the worth of land and fix its price, have been more popular globally. These are also quite commonly used in India. Discussed in this article are some key ones.

At a time when apartment-based projects have become an inherent part of urban living, this method is often put in practice, to arrive at the worth of flats. Also known as the sales comparison approach, this method helps you arrive at the value of your property, by way of examining the value of similar properties in that very location.

Let us say two flats were recently sold in your housing society for Rs 1 crore each. If you were to sell your property in the near future, the same amount would be the asking price for your property.

This property valuation method works, because you are living in an active market where comparable data exists, to make the calculation. However, when you actually put your flat up for sale, you might find that buyers are not willing to pay you more than Rs 90 lakhs for your flat. This could be because of many reasons.

Location: Even within a housing society, location plays a major role in deciding a property’s worth. Flats that are closer to the main entry point, for example, will fetch a lower price, because of the continuous disturbance that the residents may be subjected to. Similarly, a park-facing flat is more lucrative for a buyer and hence worthier than a flat that is surrounded by other flats.

Shape: While nobody prefers a house with an irregular shape, the possibility of such homes getting as much as the asking price are further diminished with Vastu making a big comeback in India. Under the principles of Vastu, flats with irregular sizes hamper the owner’s personal, as well as professional growth.

Size: If your house is even slightly smaller than your neighbour’s, your property would never command the same monetary value as their’s.

Level: Depending on the city where you have your apartment, the level of your apartment would also decide the value of your property. In Mumbai, an upper-storey flat in a housing society costs more than an apartment at the ground floor, because of recurring flooding during the monsoons. The opposite is true in Delhi-National Capital Region (NCR) where ground floor homes command a premium.

Frontage: A corner flat or a corner plot, by virtue of having easier entry and egress points, would command a premium, as compared to other properties.

Legal issues: Suppose your property is jointly owned by your sibling who is not willing to sell his share in the property. Such a problem may not only stall the sale but also result in value depreciation.

This method is primarily used in deciding the worth of plots and apartments that are built on such plots. Also known as the residual land value method, this globally accepted approach helps one to gauge the potential of a land parcel.

At one point, the worth of the plot might be negligible but upcoming infrastructure development could increase its worth multifold.

In Jewar, for example, a bigha (27,000 sq ft) of land was being sold for Rs 4-5 lakhs in the past. After plans firmed up to build NCR’s second airport at Jewar, land rates have now touched Rs 20-25 lakhs a bigha. Consequently, values of apartments in housing societies in nearby Greater Noida locations have also increased, along with rentals.

The land and building method

To reach the value of the building, reconstruction cost is first worked out and then, adjustments are made for depreciation. If the building could be reconstructed for Rs 25 lakhs, for instance, then, Rs 5 lakhs might be deducted from its value as depreciation, because of its age, method of construction, current condition, quality depreciation, etc. By this process, the cost of the building is only Rs 20 lakhs, in this case. Now, the rental capacity of any comparable property should be factored in, to reach its capitalised value by multiplying its net annual income (let us assume this is Rs 55 lakhs). The difference between the two figures, i.e., Rs 35 lakhs, is the land value.

The belting method of land valuation

To assess the worth of a large land parcel in urban areas, the belting method is most effective and generally used. For this purpose, the entire land parcel is divided among three belts, with the greatest weightage given to the part closest to the main road. Typically, the front belt could stretch up to 10 ft and the second belt up to 50 ft. The part thereafter would be the third belt. While 75% of the value of the first belt could be assigned to the second belt, half of its value could be assigned to the third belt. If belt 1 is worth Rs 10 lakhs, areas up to 150 ft would be worth Rs 7.50 lakhs. Areas beyond this would be worth Rs 5 lakhs, depending on how vast it is.

For some of us, the job becomes easy since authorities have carried out the onerous task and have allocated a specific guidance value — also known as circle rate, ready reckoner rate, etc. — to land. This is done by states in order to levy stamp duty and registration charges on transfer of properties. Gurugram’s district administration, for example, recently announced a hike in circle rate that is likely to make purchase of plot-based properties costlier. However, the government-specified rates could be higher and lower than the prevalent market value of the property. In case you are planning to sell your plot/flat, find out about the prevalent market rate.

What is land value?

The cost attached to a property is known as its value.

What is guidance value?

Guidance value is the state-specified value allocated to land/property.