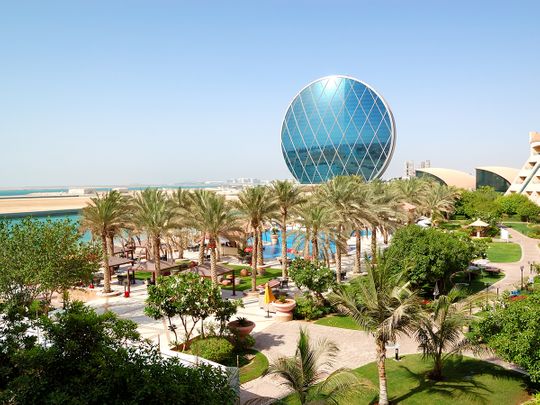 IHC, listed on Abu Dhabi stock exchange, has been an investors’ favourite, with its price growing in triple-digits after each new acquisition boosted its overall profile. These interests include a stake in SpaceX, the space exploration venture launched by Elon Musk, the world’s richest man by some distance.

The Alpha Dhabi stake gives IHC sizeable clout in the construction sector, which analysts reckon could see a bounce back once the pandemic concerns settle down. IHC had a net profit of Dh3 billion for 2020, which is a six-fold increase over the previous year.

Syed Basar Shueb, CEO and Managing Director of IHC, said in a statement: “The acquisition of a substantial stake in Alpha Dhabi Holding will add a significant scale to IHC, the move will increase and diversify our investment vertical, as we continually seek strategic partnerships with local and international players and further strengthen our leadership position in the marketplace.”

Alpha Dhabi Holding, formerly known as Trojan Holding, itself was in the news recently with a Dh3.5 billion deal to acquire a 12.21 per cent in Abu Dhabi master-developer Aldar Properties. The stake was earlier held by Mubadala Investment Co..

It was last week that Trojan Holding announced it’s transition as an investment holding company by restructuring its business model and changing its name to Alpha Dhabi Holding. This was done to “strengthen the competitiveness of its business from a medium to long-term perspective, while the corporate name change reflects the shift in company strategy and the role of Alpha Dhabi Holding who control various operating assets,” the company said at the time.