Meaning, Types, and How it is different from pucca houses 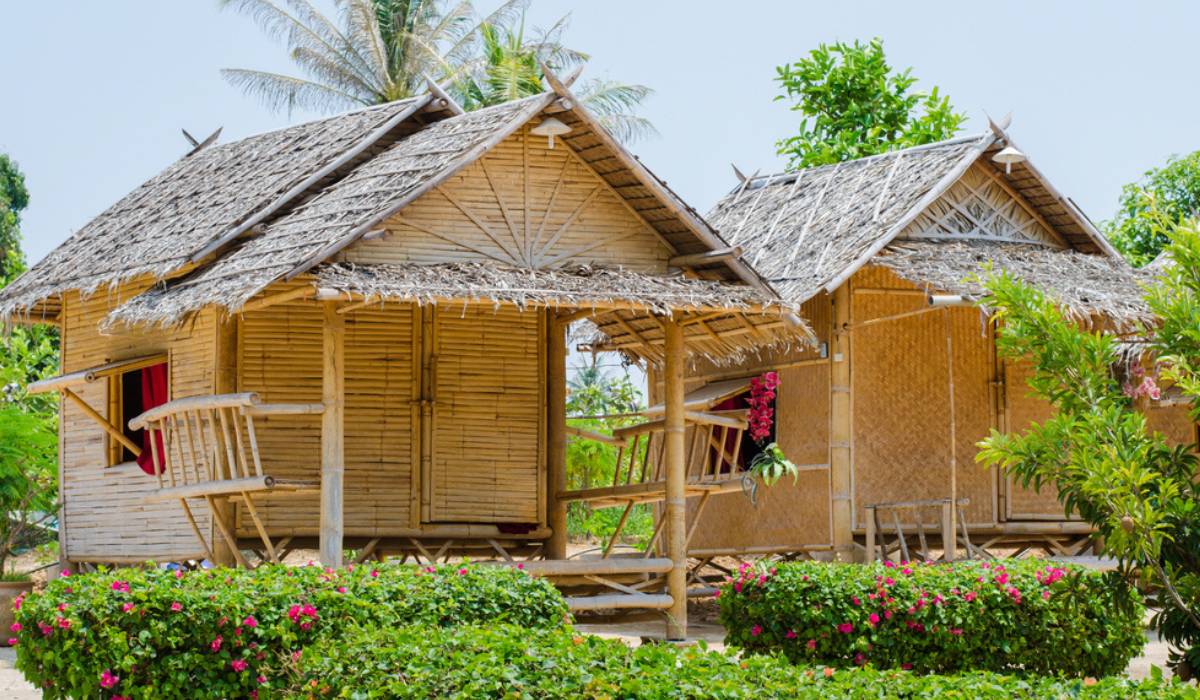 A kind of house, where the walls are made up of bamboo, mud, grass, reed, stones, thatch, straw, leaves and unburnt bricks, are known as kutcha (kuccha) houses. These are not permanent structures like flats or buildings. Kutcha houses are usually seen in rural areas or in cities where workers choose make-shift homes. Investment in a pucca house is expensive, which is why the poor opt for temporary structures.

Kutcha houses in India as per Census 2011

The highest percentage of ‘good’ houses in 2011, according to that year’s census, was in Goa (76%) and the least number of these houses was in Odisha (29.5%). However, at 5.4% which was the national average, dilapidated houses also featured in the Census 2011. West Bengal had the highest number of dilapidated houses in 2011 and Goa, the least with only 1.5%. Census 2011 also featured permanent, semi-permanent and temporary houses. Of these, the last two categories together made up for 48% of the houses.

See also: Flat vs House: Which is better?

Depending upon the material used, kutcha houses may look different from each other. However, they constitute a semi-permanent or temporary accommodation, running the risk of destruction owing to floods, cyclones, earthquakes and other natural disasters and security threats due to crime.

Here are some of the commonly-used materials, for building kutcha houses:

Those living in kutcha houses often struggle for basic amenities, such as access to clean water, 24/7 electricity, bath/toilet facility at home or even LPG/PNG in the kitchen.

See also: What are penthouses?

Difference between kutcha and pucca house

Also read: All about PMAY-Gramin in India

A place where a group of unrelated persons live in an institution and take their meals from a common kitchen, is called an institutional household. Examples include boarding houses, messes, hostels, hotels, rescue homes, jails, ashrams, orphanages, etc.

Households who do not live in buildings or census houses but live in the open on the roadside, pavements, in hume pipes, under fly-overs and staircases, or in the open in places of worship, mandaps, railway platforms, etc.

One which has a separate structure and entrance with self-contained arrangements, such as living rooms, kitchens, bathrooms, latrines, store-rooms and verandahs (open or closed).

A house that has fixed walls made up of pucca material but the roof is made up of the material other than those used for pucca houses.

A part of a building with one or more rooms, with self-contained arrangements and normal housing facilities like water supply, latrine, toilet, etc., which are used exclusively by the family residing therein or jointly with other families.

Compact areas of at least 300 population or about 60-70 households of poorly built congested tenements, usually with inadequate infrastructure and lacking in proper sanitary and drinking water facilities.

Yes, units under the PMAY Gramin are meant for those who cannot afford a property on their own and are living in kutcha houses, with little or no access to basic amenities.

Are there kutcha houses in Indian cities?

Who lives in a kutcha house?

People who live in kutcha houses are generally those who live in a place for a short period of time, or people who cannot afford a pucca house.