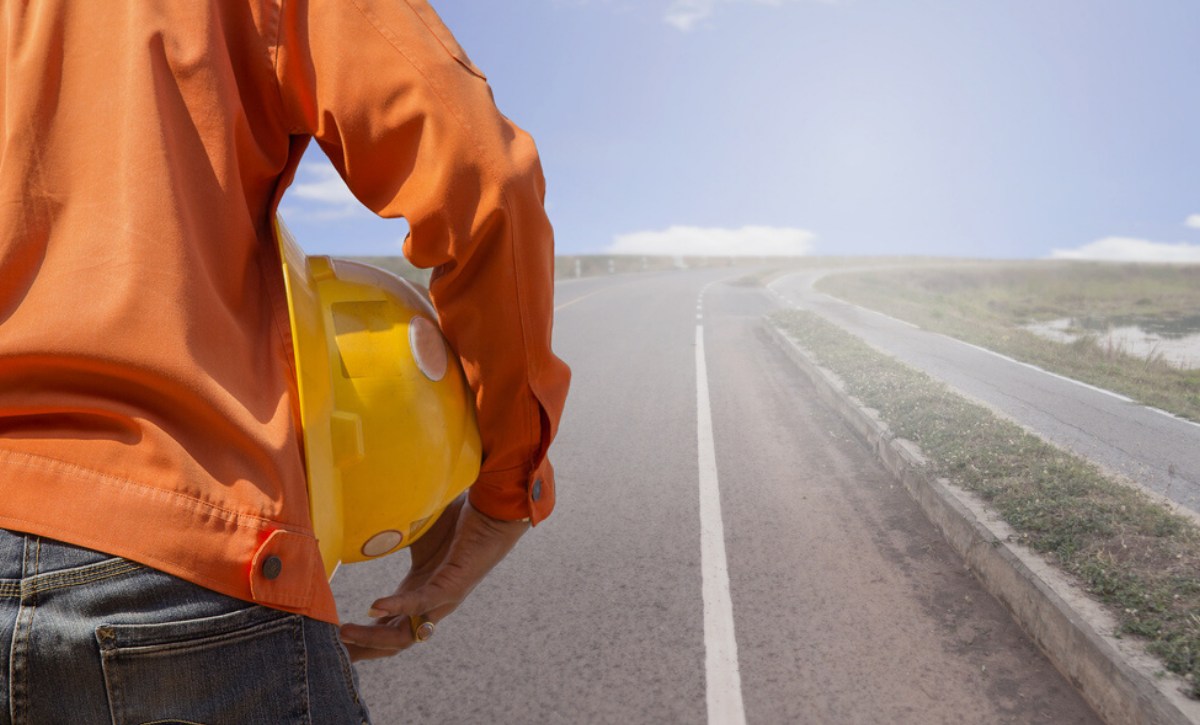 The Pune Ring Road was conceptualised in 2007, to boost connectivity in the city and its suburban areas. However, lack of funding put the project on the back-burner. In a recent development, the Maharashtra government has said that the 170-km-long Ring Road will be constructed at an expense of Rs 26,000 crores and that the land acquisition for the project will begin in 2021.

Earlier, media reports have quoted that the Pune Metropolitan Region Development Authority (PMRDA), the implementing agency appointed by the state government, is awaiting the centre’s assistance of Rs 2,468 crores, to reimburse land owners for the acquisition process. This amount would be released, once it acquires 80% of the total required land. This catch-22 situation has delayed the project endlessly.

The state’s urban development minister has said that the proposed Ring Road would help in the reduction of pollution by about 25% and boost socio-economic development in the region. He also said that the project would improve road connectivity in the city. He highlighted that the vehicles travelling to areas like Saswad, Nashik, Ahmednagar, Konkan and Mumbai pass through the city, thus, causing traffic congestion and air and noise pollution. The Ring Road would significantly reduce the travel time and distance. It would involve the acquisition of around 1554.64 hectares of land, he said.

The circular, 170-km route of the road, is not only expected to improve the poor commuting conditions across the city but also open investment avenues in 29 real estate markets that lie along the approved alignment of the Ring Road. Once the road is operational, these micro-markets are likely to come up as housing hubs, with easy connectivity across the city. This could also cool down property prices in the main hubs such as Kalyani Nagar, Koregaon Park, Viman Nagar, Magarpatta, etc. Apart from this, the Ring Road will connect six major highways passing through the city:

According to the officials from the Maharashtra State Road Development Corporation (MSRDC), the Ring Road will feature 14 multi-level interchanges and eight major bridges, for easy traffic management. It will also have 18 viaducts, 17 tunnels and four roadways over bridges.

The Pune Ring Road is planned to be delivered in four phases, for which the total projected cost is Rs 26,000 crores. Out of this, three-fourths will be provided by the central government under the Bharatmala Pariyojana, a centrally-sponsored and funded road and highways project of the government of India. The remaining amount will be raised through town planning schemes and other means. These town planning schemes will be implemented from Wagholi to Vadichiwadi and from Vadichiwadi to Katraj.

Check out price trends in Pune

Around 24% of land has already been acquired for the first phase of the Ring Road, for which the total cost is Rs 518 crores. Rs 300 crores has already been allotted by the PMRDA. The total land required for the project, which will have six bridges, eight flyovers, three road over-bridges and a 3.75-km tunnel road, is approximately 1,430 hectares.

The MSRDC has completed the land measurement of over 51% of the total area to be acquired for the western side of the Pune Ring Road.

Impact of the Pune Ring Road on real estate prices

The Pune Ring Road will pass through some of the fastest-growing suburban areas of the city. These include Pimpri-Chinchwad, Pirangut, Sivapur, Lonikand and others. Out of these, Pimpri and Pirangut already have some of the biggest township projects, attracting affordable home buyers and investors alike. While the infrastructure and amenities are not up to the mark yet, the situation is expected to improve, once the population moves in. With such a bankable project on hold, Pune’s real estate market can only hope for better days ahead.

Check out properties for sale in Pune