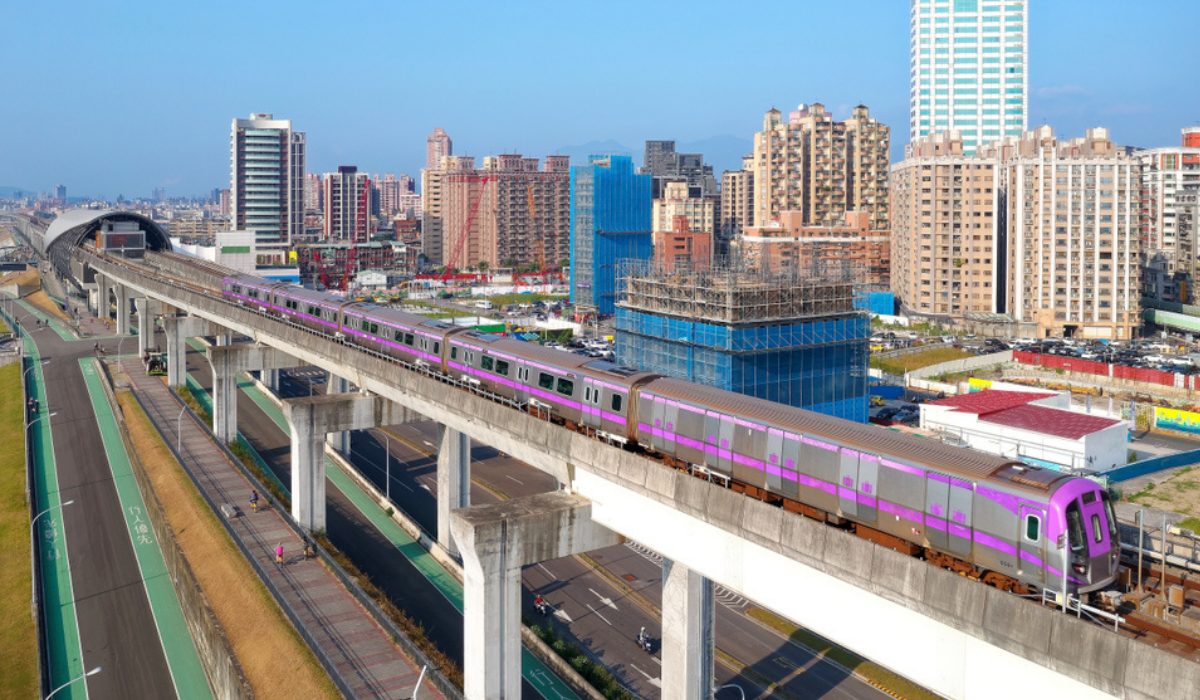 To provide an alternative route for connecting the Noida region with western Delhi via south Delhi, the Delhi Metro Rail Corporation (DMRC) planned the Magenta Line between Botanical Garden in Noida and Janakpuri in Delhi. Both of these stations were already connected via the Delhi Metro Blue Line. As a result, the Magenta Line metro took over the excessive load from the Blue Line route by providing a faster way of getting across the NCR, without crossing central Delhi and the congested nodes of Rajiv Chowk and Mandi House.

The Magenta Line Delhi Metro route starts from Botanical Garden in Noida and ends at Janakpuri West, in west Delhi. There are 25 metro stations on this operational route, out of which 10 are elevated and the remaining are underground. The total length of this stretch is 38 kms. Under the Delhi Metro Phase 4, the Magenta Line will be further extended to RK Ashram, providing an interchange for the Blue Line. The extension is expected to become operational by 2023-24.

See also: All you need to know about the DMRC metro rail network

December 2016: Initial target for completion but this was delayed due to tunneling work.

May 28, 2018: Magenta Line opens between Kalkaji Mandir to Janakpuri West.

How Magenta Line has impacted the real estate market

The Magenta Line connects two distant nodes of the national capital region, which were already connected earlier via the Blue Line Delhi Metro. However, the Magenta Line follows a different route, via posh pockets of south Delhi, such as Panchsheel Park, Greater Kailash, Hauz Khas and so on. While the prices are already on the higher end and the supply is mostly saturated with bungalows and kothis giving way to independent floors, the Magenta Line basically gave a push to connectivity in its neighbouring areas, which gets spillover demand from these localities. Once extended towards RK Ashram, north Delhi will have better connectivity to the western region, which is mostly untouched, so far.

Check out price trends in Delhi

What is the route of the magenta line?

Magenta Line starts from Janakpuri West and ends at Botanical Garden in Noida.

Is the magenta line fully operational?

The Magenta Line is not yet fully operational. The RK Ashram-Janakpuri link is expected to be completed by 2023-2024.