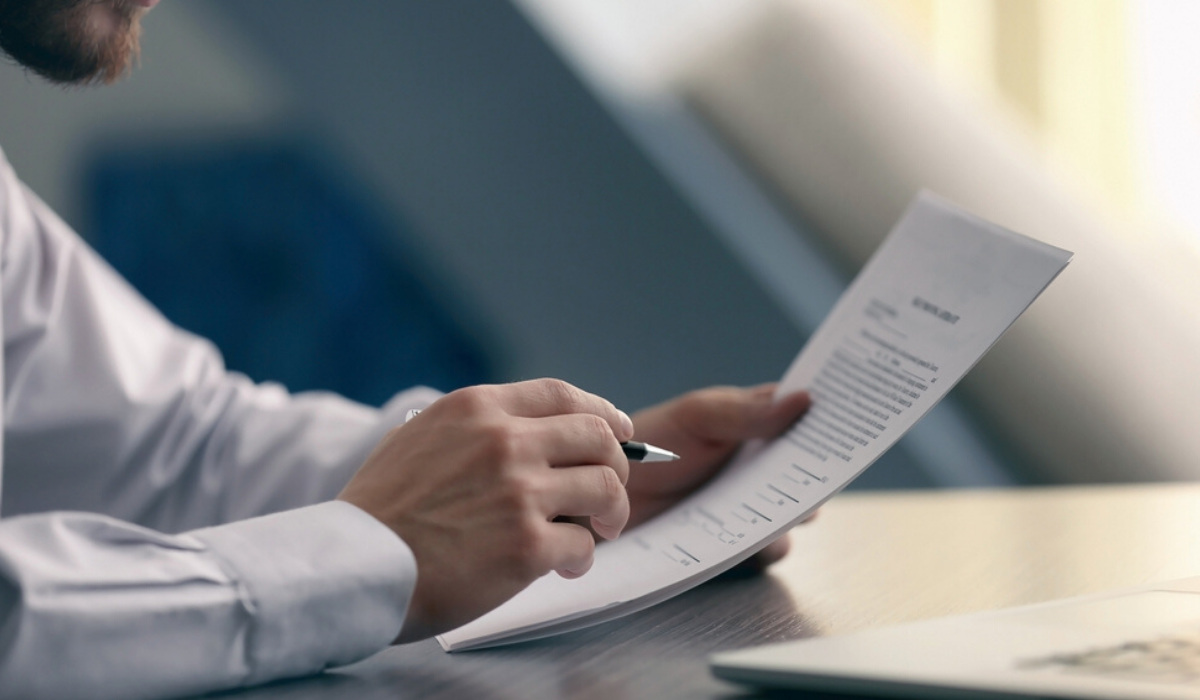 Those who are interested in purchasing land in India, will have to first make themselves well-versed with the use of a large number of land record and revenue terms that may be used during the course of the transaction.  The problem is, these are not terms that you may hear every day and unless you know the exact meaning of the land revenue terms in India, it is quite easy to lose your way.

India’s land record system was primarily organised during the Mughal period. Although a lot has changed since then, vis-à-vis land and revenue record keeping in India, the terminology remains much the same, with many terms having their roots in Arabic, Persian and Hindi.

We look at 50 such terms commonly used in India’s land and revenue record system and find out what they mean in layman’s terms.

While there are numerous land and revenue record terms in India, some are referred to more often than others, especially if you are trying to check land records online. Here are some of the top commonly used terms.

Here are some other complex terms you would come across, while checking land records in India:

In India, the term nazool or najul is used for land belonging to the government. It also refers to any property, including land or building structures in towns and villages, which has been escheated to the government. Also the land which is the government’s property and which is not forming part of the records in the account of any village or town, is known and spelt as najool, as well as najul land.

Here are some other commonly used terms you must familiarise yourself with:

Gerinda: The receiver of a gift.

When a land is taken on lease, it is known as patta.

A village is sometimes referred to as mauza, in land records.