Is Keller Williams rising or falling — or has it settled into a role of venerable franchise network in a growing ecosystem of international brokerages?

The team’s executive leadership shifts give the appearance that change is afoot. Gary Keller, who founded the Austin, Texas-based company, stepped down last year down as CEO. Holding company KWx was created, with Carl Liebert, someone outside the real estate industry, named as its CEO.

Then in February, Josh Team announced on Facebook he was out as company president, replaced by Marc King, the company’s then-director of growth.

King has spent over a decade at Keller Williams, including leading the company’s Branson, Missouri, operation. He speaks reverently of Keller as someone who is obsessed with real estate agents and who, when he dies, “Will have ‘Realtor’ carved on his tombstone.”

How to measure Keller Williams’ success is not always easy. The brokerage is bursting with agents — 186,000 in the U.S. and Canada at last count — and is a traditionally “high-volume, low-margin” enterprise, King said. Other brokerages of such reach — Realogy, RE/MAX, Compass this list goes on — are publicly traded with readily available profit and revenue numbers.

Keller Williams has resisted the initial public offering path. “When everybody runs in one direction, Gary runs in the other,” King said.

HousingWire spoke over the phone with King about what it’s like to work with Keller and leading a company in a time of acute social turmoil. Here’s an edited version of that conversation:

HousingWire: Did becoming president of Keller Williams necessitate a move to Austin? 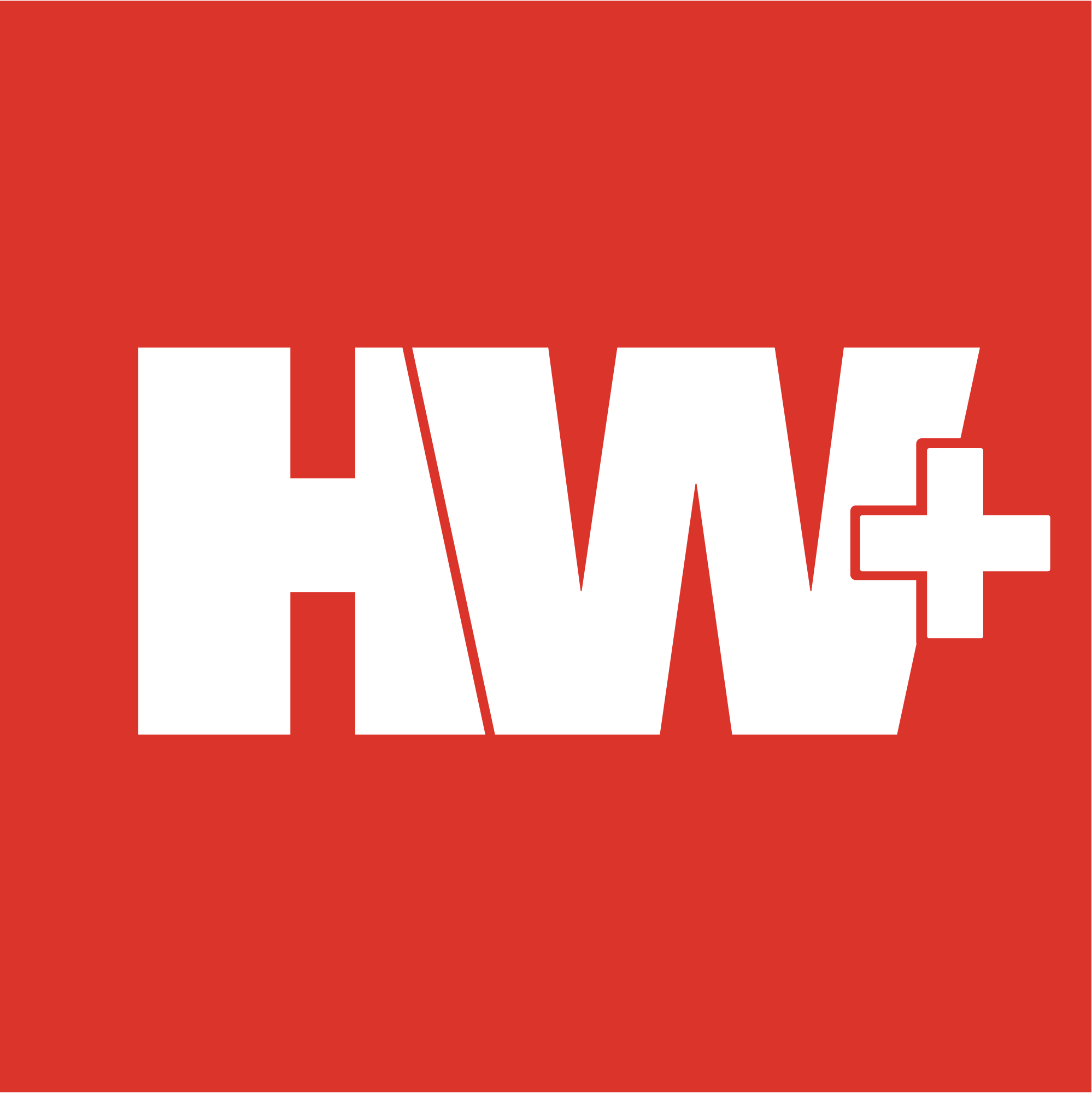 Start an HW+ Membership now for less than $1 a day.