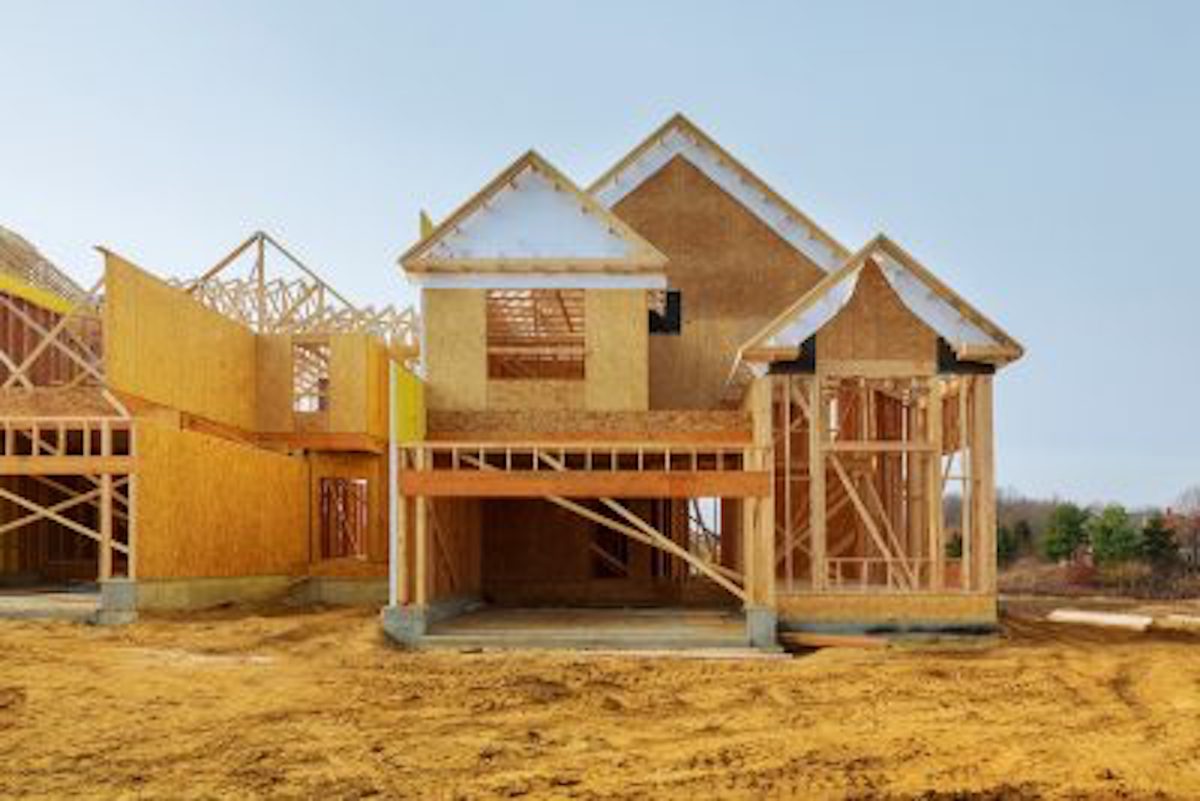 Housing starts are inching back up across the country, and a big fall in the price of lumber in recent weeks has housing economists projecting an uptick in activity from homebuilders.

The total number of homes under construction increased 1.2% — the 12th consecutive monthly increase and its highest level since 2007. Permits for new construction by homebuilders dropped 3%, largely because lumber and building material costs kept prices high.

With lumber prices finally coming down, June figures will be worth keeping on eye on.

The severe lack of inventory in today’s housing market has been a source of stress for home buyers and real estate agents alike. HousingWire sat down with Realtor.com CEO David Doctorow to learn how agents and brokers can alleviate some of the frustrations their clients are facing.

Added Doug Duncan, Fannie Mae‘s chief economist: “With a strong backlog of homes sold-but-not-yet-started, we expect some upward movement in single-family starts in the coming months as delayed and put-off projects are initiated.”

The past two months, in particular, have forced homebuilders to alter their approach when it comes to beginning new projects. In many cases, homebuilders have limited the sales of custom homes and capped volume so as to not burn through their existing inventory of materials. Others, still, are even delaying listing homes for sale until later in the building process, said Matthew Speakman, Zillow economist.

“This is all in an effort to account for input prices that have soared in the last year,” Speakman said. “But, thankfully, some relief may be on the way. While it remains elevated compared to last year, the price of lumber has come down significantly in recent weeks, offering some builders hope that the worst of the price pressures may be passing.”

A drop in lumber prices would be an enormous boon for the housing industry as a whole: a recent NAHB report detailed how lumber prices have tripled over the past 12 months, alone causing the price of the average new single-family home to increase by $35,872.

In authorizations, units in buildings with five units or more were authorized at a rate of 494,000 in May, down from 559,000 in April. Privately owned housing units authorized by building permits in May were at a seasonally adjusted annual rate of 1.68 million — also down from April’s rate of 1.76 million.

Single-family authorizations in May were at a rate of 1.13 million, down from April’s rate of 1.15 million.