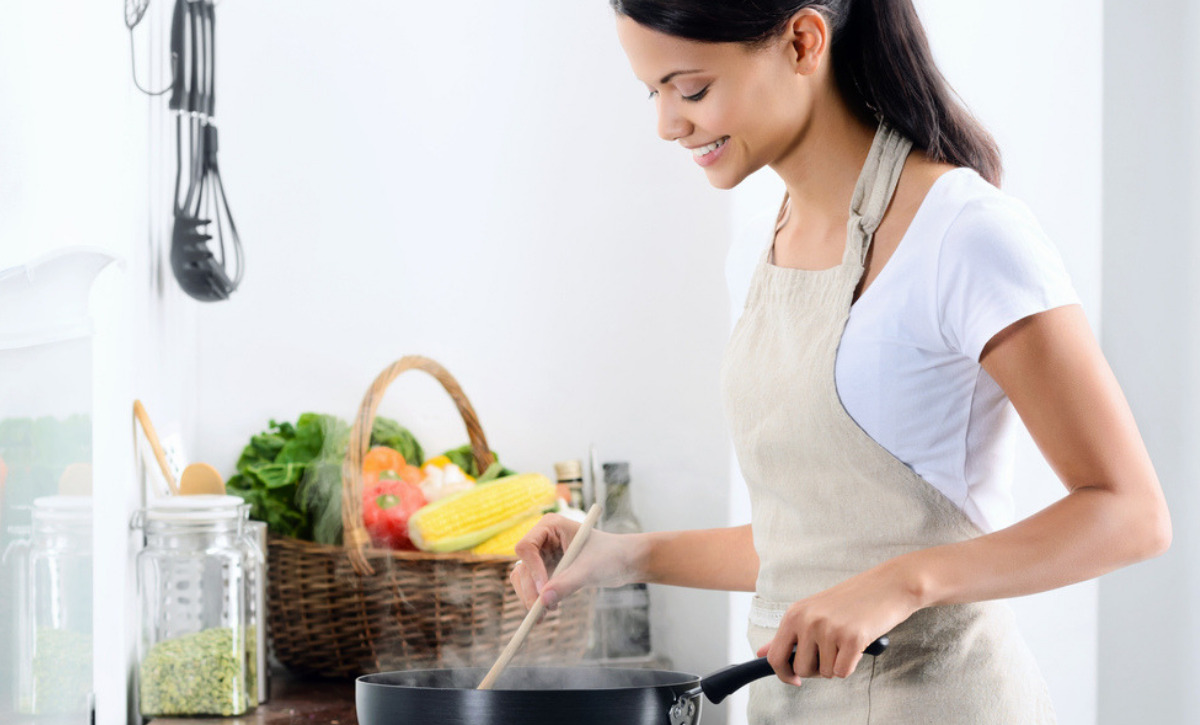 The kitchen, today, is the hub of activity in a modern home. Kitchens are well-designed areas with the latest gadgets, where family members are seen cooking, bonding together and even socialising with friends and family. Vastu Shastra, which advocates the design and construction of buildings in harmony with the natural laws of the universe, has several guidelines for the open and closed kitchen, so that the home has the right kind of energy and positivity. The atmosphere in the kitchen is very important, for the occupant’s health and other benefits, says Vastu Shastra and astrology expert, Jayshree Dhamani.

“Health is wealth and the correct position and placement of things, in the appropriate direction, matters according to Vastu Shastra. It is the fireplace which purifies the energy of the house and thus, the food cooked there is said to fuel and nourish the body. Hence the fire has to be placed in the perfect direction. Kitchens should not be in the north-east and south-west,” explains Dhamani.

The concept of open kitchen is gaining preference from a lot of Indian families, especially those who have lived abroad for several years. Here are a few Vastu tips for open kitchen layouts:

Kitchen direction as per Vastu

According to Vastu, one’s home should have a proper balance of the elements of earth, sky, air, fire and water. “Fire or ‘agni devta’, is associated with the Sun, which symbolises energy and strength. As per Vastu, the placement of fire sources should be in the south-east direction. So, the kitchen should be in the south-east corner of the house and one should face east while cooking. West is an alternate neutral direction to face, while cooking. The sink should ideally be placed in the north-west zone of the kitchen. Place the water pots and water purifier in the north-east side,” says Mumbai-based Nitien Parmar of VastuPlus.

A clean, spacious and clutter-free kitchen is a must for good health and prosperity. The kitchen must have windows and be airy and have enough light. In order to avoid clutter and have ample space while cooking, the design of the kitchen should be minimal, with clean, simple lines. Storage space, as far as possible, should be on the west and south walls of the kitchen.

“Water dripping from a tap or a leaking pipe in the kitchen, denotes that wealth is being drained from one’s life and should be immediately repaired. Always keep the rice jar at home filled more than half for prosperity. Avoid keeping storage jars on old newspapers. Do not keep the dustbin in north-east of the kitchen and avoid cooking under an overhead beam,” adds Parmar.

Vastu for kitchen: Dos and don’ts

Most asked questions about kitchen Vastu

Stoves should be placed in the south-east direction, as this corner signifies fire.

The kitchen sink should be placed along the north or north-east direction.

South-east is the best direction for the kitchen.

The south-west, the west or the north-west, are ideal directions to keep dustbins.

Where should be kitchen as per Vastu?

Which colour is best for kitchen slab according to Vastu?

Ideal colours for kitchen platforms are yellow, orange and green.

How to remove Vastu dosh of kitchen?

Several Vastu defects relating to the kitchen can be addressed by using zinc metal pyramids and crystals of various shapes and sizes, in particular areas. One should consult a Vastu Shastra expert, for the placement of these objects.

Where to place dining table as per Vastu?

The dining table should never be placed below a toilet on the upper floor. On can sit facing the east, north or west side, with the head of the family on the east side, while other members can take the other two sides.