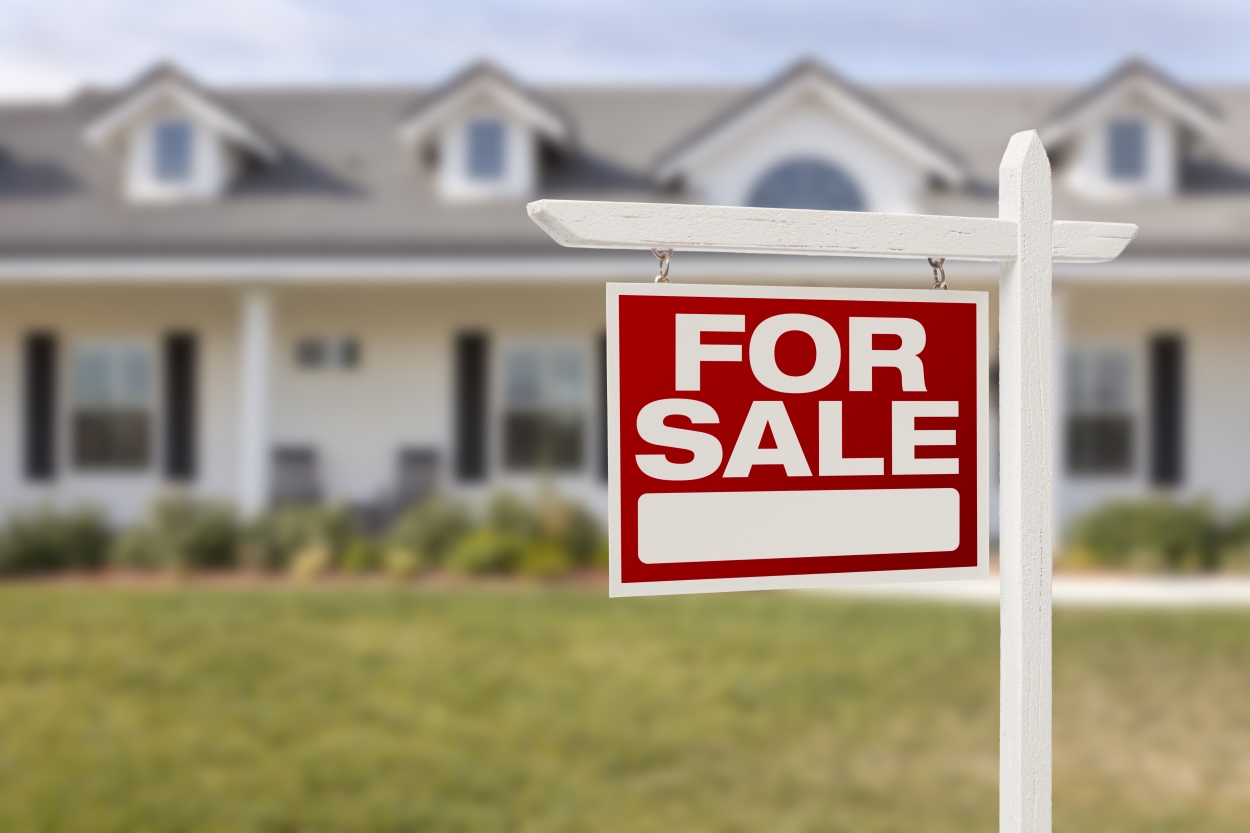 Foreign buyers purchased $54.4 billion worth of U.S. existing homes from April 2020 through March 2021, a 27% decrease from the previous 12-month period, according to a new report from the National Association of Realtors.

Though it’s undoubtedly COVID-related, the drop represents the fourth consecutive annual decline in foreign investment in U.S. residential real estate. Out-of-country buyers purchased only 107,000 properties in that 12-month span — down 31% from the prior period.

The dollar and sales volumes were the lowest since 2011, a year in which foreigners accounted for just $66.4 billion in sales volume across 210,800 properties, said NAR Chief Economist Lawrence Yun.

“The big decline in foreign purchases of homes in the U.S. in the past year is no surprise, given the pandemic-induced lockdowns and international travel restrictions,” he said.

Total U.S. existing-home sales plunged to a seasonally adjusted annual rate of 4.01 million in May 2020. Sales fully recovered by July, eventually reaching a peak of 6.73 million in October.

U.S. home purchases made by foreign buyers began falling steadily in 2018, when Chinese purchases plummeted 56% in the 12 months from March 2018 to March 2019, while British home purchases tumbled 48%, according to the NAR. By mid-2019, the total dollar volume of foreign home purchases had dropped 36% to $77.9 billion.

Foreign buyers who resided in the U.S. in 2021 as recent immigrants or who were holding visas that allowed them to live in the U.S. purchased $32.4 billion worth of U.S. existing homes, a 21% decrease from the prior year and representing 60% of the dollar volume of purchases. Foreign buyers who lived abroad purchased $22 billion worth of existing homes, down 33% from the 12 months prior and accounting for 40% of the dollar volume. International buyers accounted for 2.8% of the $5.8 trillion in existing-home sales during that time period.

The median existing-home sales price among international buyers was $351,800, 15% more than the $305,500 median price for all existing homes sold in the U.S.

For the 13th straight year, Florida remained the top destination for foreign buyers, accounting for 21% of all international purchases. California ranked second (16%), followed by Texas (9%) and Arizona (5%), with New Jersey and New York tied at 4%.

China and Canada remained first and second in U.S. residential sales dollar volume at $4.5 billion and $4.2 billion. India ($3.1 billion), Mexico ($2.9 billion), and the United Kingdom ($2.7 billion) rounded out the top five, but the United Kingdom was the only country among the top five to see an increase in dollar volume from the previous year ($1.4 billion to $2.7 billion).

At $476,500, Chinese buyers had the highest median purchase price, and represented 34% of the property purchased in California.

Foreign home purchase figures may stay low if the number of COVID-19 cases stay elevated in the U.S., officials said.