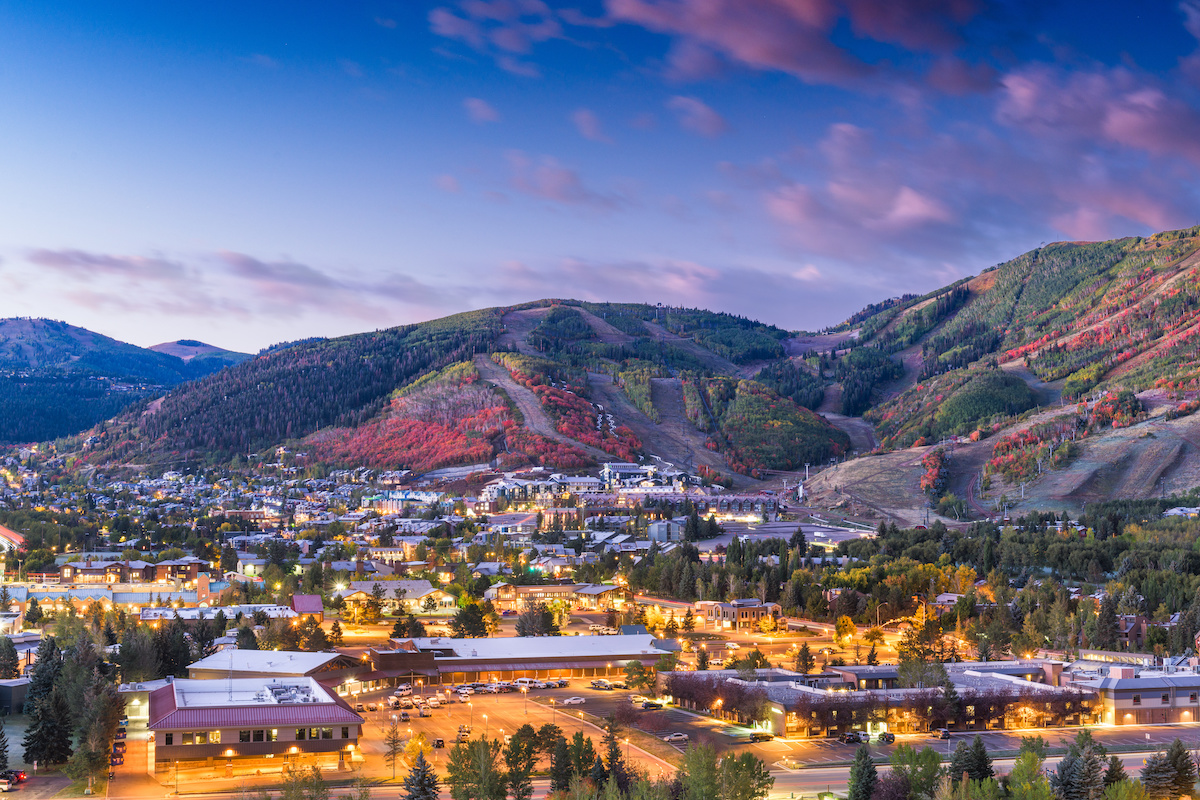 Nearly two out of every five homes in Utah face high fire risk — that’s more than 400,000 properties, the highest share of any state in the Western U.S., according to a new study.

A new report from Redfin found that 39.4% of homes in Utah are classified as “high risk” for catching fire — higher, even, than other high-risk areas Redfin studies in Arizona, California, Colorado, Idaho, Nevada, Oregon and Washington.

Last year, 58,950 wildfires burned 10.1 million acres, according to the National Interagency Fire Center. As of June 29, 2021, there were 47 large, active fires burning across the Western U.S.

A major factor in Utah’s large increase of at-risk properties is the state’s dramatic population increase since the beginning of the COVID-19 pandemic, according to Ryan Aycock, a Redfin agent located in Salt Lake City. In all, Utah’s population has increased by 3.3 million people since 2010.

“We’ve recently seen an increase of families coming in from Seattle, California and New York to buy primary homes because they can work from anywhere and want to be near great skiing and hiking,” Aycock said. “Salt Lake City proper is relatively insulated from fires because it’s located in a valley, but much of the mountainous area surrounding it is covered with dry vegetation that’s prone to burning, and a lot of people live in these mountains or right up against them.”

Aycock noted that, as an example, most homes in Utah’s Wasatch Range are farm communities and cabins with large amounts of land that, at the moment, is very dry thanks to an unprecedented heat wave that has hit the western portion of the country. Triple-digit temperatures have mostly been recorded in Oregon and Washington — temperatures hit 116 in parts of Oregon last week — but Utah has had its fair share of heat from the same wave.

In terms of overall monetary exposure, California has the most property value in danger, with $628 billion worth of homes facing high fire risk. By comparison, Utah and Colorado have approximately $220 billion of homes with high risk.

Redfin also noted that California is the densest state in the West, meaning there are more homes that can burn — in 2020, in fact, there were 10,431 fires in California that burned 4.1 million acres. As of March 31, 722,743 California homes are classified as high risk for a fire.

Almost 40% of the acreage that burned across the U.S. last year was in California, said Christopher Anderson, a Redfin real estate agent based in Napa, California.

“Sellers who are in the market right now are rushing to get under contract because they know buyers may start rethinking their decisions when fire season worsens,” Anderson said. “But the truth of the matter is that once fire season ends, much of the fear fades away. We’ve seen a lot of people leave the area as wildfires have intensified, but they’re always replaced by new people who are willing to take the risk. Buyers do tend to have a preference for homes that have been fortified against fires because that means there’s one less task they have to deal with.”