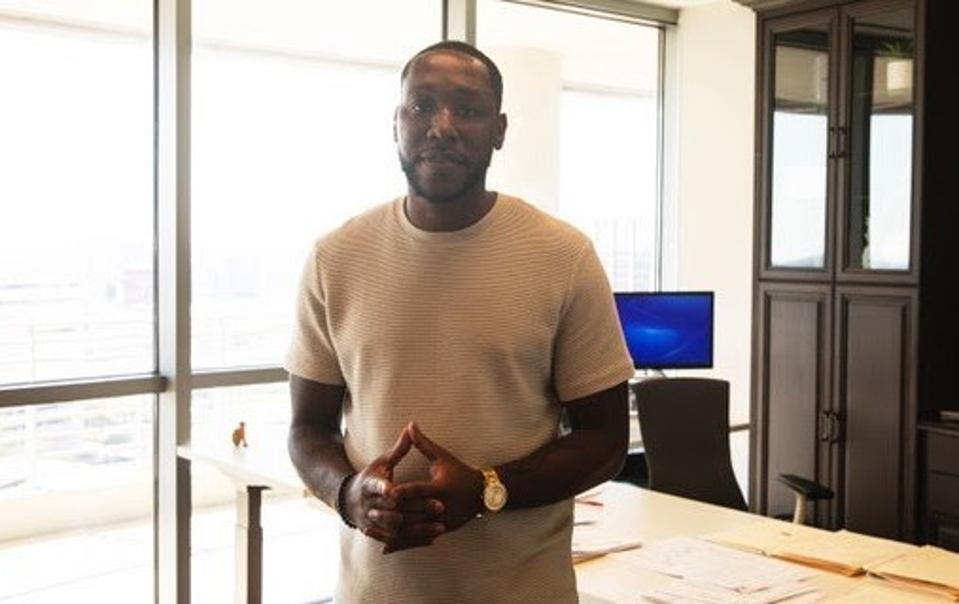 For those looking to buy a home for the first time, the process can be a bit intimidating; needing to understand how a mortgage works, as well as finding the right home to purchase that one can truly afford. To help combat these issues, entrepreneur Bryan Young teamed up with Steven Better to create Home Lending Pal (HLP) They are using artificial intelligence and distributed ledger technology to create an anonymous and transparent way for potential homebuyers to conduct research and eventually go through the home buying process.

Bryan Young spent the majority of his youth living around the world as his mother served in the U.S. Air Force. The entrepreneurial itch reached him at a young age and he  ran his own businesses while he was still a teenager. After receiving a government contract through a summer work program as a landscaper, he hired a few friends to work alongside him at his lawn service business.

His second business—a trucking company that his mother signed the paperwork for due to Young being underage—grew to seven figures. He said that working as an entrepreneur in his household was a “rebellious” move, but growing up in a military environment taught him about a strong work ethic.

“My mother and stepfather  gave me structure—and to them, owning your own business takes that structure away which left them very concerned,” he said. “As a black family, it is always thought that working for someone else is more secure than working for yourself.”

Changing an Industry With a Mission In Mind

In 2017, Young left his job as a business strategist in the corporate sector and joined forces with his friend Steven Better to start Home Lending Pal. The two saw the need to “disrupt” the industry and provide an easier process to those looking for their first home.

Co-located in Durham and Orlando, the business serves as a mortgage research software that simulates underwriting to help potential borrowers determine home loan affordability and compare the likelihood of approval with different lenders. Through artificial intelligence, the company’s Intelligent Mortgage Advisor allows their clients to easily find affordable mortgage options, uncover hidden homeownership costs, and identify lenders willing to work with them. Lenders are able to see data necessary for underwriting without the borrower needing to disclose age, sex, or race.

In order to get started, prospective homeowners create an account and link their banking information; this helps the HLP technology with pulling their current transaction history. Afterwards, HLP will provide customers with a soft credit pull through Equifax to give them the same starting point they would have with an underwriter.

Next, the customers select prospective homes of interest  that run through HLP’s machine-learning algorithm to match them with mortgage loans and lenders that are best suited for them. Once ready, customers may select lenders to contact directly through the HLP app and work towards finding their new home.

Entrepreneurship That Builds Up the Community

“Borrowers don’t have transparency or control of their data in the home buying process,” Young said, and this is what they wanted to disrupt in the industry.

Home Lending Pal’s continuous growth has given them the base to become the future of online lending. In 2019, IBM selected the company for its Hyper Protect Accelerator, a program that empowers companies with game-changing security and encryption solutions while helping them drive innovation and scale. And earlier this year, Young and HLP completed a $900,000 funding round, bringing their total fundraising to $1.2 million; the new funds allowed for new hires in the company, as well as the development of its mobile app and updates to their web interface.

As CEO and COO respectively, Young and Better also strive to bring change to BIPOC communities (black, indigenous, people of color). Young said, “Steven is Latino. I am black—and less than 2% of the industry is made up of people like us,” so as a thank you, they plan to give 2% back to the communities that stood by and supported them on their roads to success; in addition, HLP’s team works with former HUD employees to help women and help close the wealth gap.