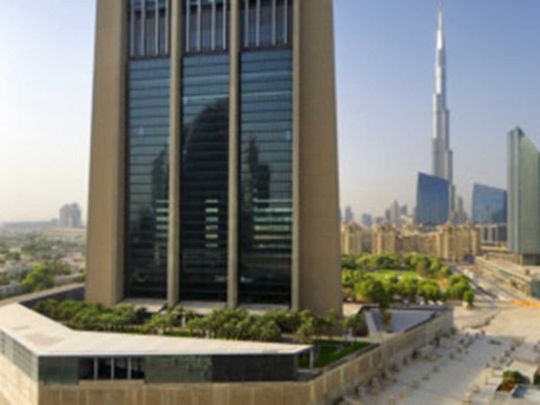 Dubai: ENBD REIT, the Shari’a compliant real estate investment trust managed by Emirates NBD Asset Management Limited, has announced that it is considering the strategic disposal of a real estate asset that accounts for more than 5 per cent of its net asset value (NAV).

The Board of Directors has received and accepted a letter of intent (LoI) in respect to property held by ENBD REIT in Dubai Silicon Oasis (which constitutes approximately 6 per cent of the overall portfolio by value and 11.8 per cent of the prevailing NAV). The LoI makes a conditional offer for the asset on satisfactory terms, and is now negotiating the final terms and considering the final documentation prior to transfer.

“It is intended that definitive documents be agreed in June 2021. Further details of the transaction, including the proposed use of proceeds resulting from this proposed disposal, will be announced to the market following completion of the transaction,” Emirates REIT said in a statement.

The latest announcement comes close on the heels of a dispute with creditors on the plans of the company to convert its current Sukuk certificates – from the $400 million debt offering – with new ones that would mature in a further two years.

Emirates REIT had maintained the profit rate on the new issue. An ‘ad hoc’ grouping of investors had last week said they are opposed to such a move, saying they wanted more clarity on the fund manager’s operations and the reasons for the plan to issue new certificates.