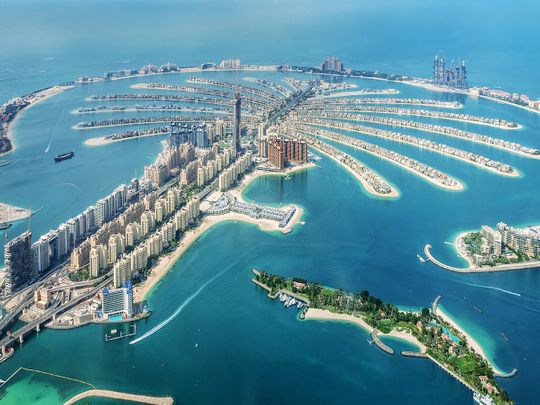 Dubai: It is the $10 million and over homes that are recording some of the biggest sales activity in Dubai’s property market since 2015. If this trend continues – and chances are that they will – it could extend itself for the better part of this decade, according to a new update from Knight Frank, the consultancy.

If there were 19 deals in the whole of 2020 in the range of $10 million and above, there were already 22 such between January and May this year. And estate agents are talking about ever increasing interest for pricey homes on the Palm, Dubai Hills and at some of the other neighbourhoods as well.

“We appear to be in the midst of a spectacular post-COVID-19 rebound in luxury home sales,” said Faisal Durrani, Head of Middle East Research at Knight Frank. “Even if we step back to the period before the pandemic, the number of home sales in this price bracket so far this year is at the highest level since 2015. Home buyers are clearly oozing with confidence when it comes to the emirate’s uber-luxury homes market.”

The costliest home to sell in Dubai so far this year fetched this price. It is on the Palm.

What’s interesting is that a lot of the buying is bringing investors seeking their first exposure to luxury homes in Dubai. The fact that Dubai’s property market had undergone a 20-30 per cent dip in values over the last three years has been another factor driving buyers to pick up their choices now rather than wait and, potentially, having to pay higher in three to six months.

Being cheaper is actually playing to Dubai’s advantage now. “The world’s wealthy have their eyes firmly set on the city, where a million dollars gets you five times more residential real estate than London, New York, or Singapore – which means accessing a luxury lifestyle is relatively more affordable”, said Durrani.

“With over 42,000 million dollar homes, Dubai is second only to London, where luxury home sales have also rebounded.”

Interestingly, a good number of the $10 million and over deals happened in the secondary market. This could be the cue for developers in Dubai to start loading up luxury projects once again.