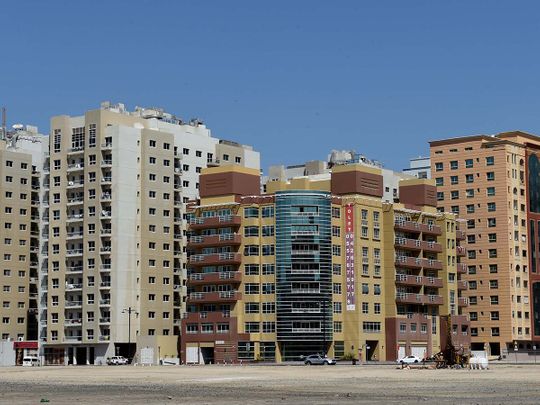 Dubai: For Dubai tenants wanting to stretch their budgets, here’s some good news – rents in the city’s more affordable locations saw declines of up to 13 per cent in the first three months of the year.

But in the more upmarket neighbourhoods, rents actually have started increasing, by up to 10 per cent during the period. Locations such as Jumeirah Village Circle, Mirdif, Al Nahda and Akoya Oxygen are the choices for budget-conscious tenants, according to the latest update from Bayut and dubizzle.

At JVC, the rental average for studios are at Dh27,000, while going up to Dh42,000 for one-bed apartments and Dh63,000 for two-beds. After recording steep drops in the last two years, areas such as Al Nahda, Silicon Oasis and Sports City have seen declines of between 2-7 per cent in rental costs.

When it comes to affordable apartments, prospective buyers continue to favour Jumeirah Village Circle. The price per square foot for ready apartments dipped 2.21 per cent in the first quarter of 2021, averaging Dh806. Other more accessible locations such as Jumeirah Lake Towers, Silicon Oasis and Sports City have had price gains between 2-4 per cent. International City has seen price per square foot “steady” at Dh439.

On selling trends too, it’s all dependent on the neighbourhood. “In fact, some of the sales prices for popular areas are the highest we have seen in the market since 2014, which is a good measure of the confidence property seekers currently have,” said Haider Ali Khan, CEO of Bayut & dubizzle.

Dubai Marina generated the most interest for upscale apartments in the first quarter. The price-per-square-foot for ready apartments there actually shot up 5.62 per cent, from Dh1,152 to Dh1,217. Downtown Dubai, Business Bay and the Palm have also seen gains for apartments, of between 5-8 per cent, with average price per square foot between Dh1,250 to Dh1,890.