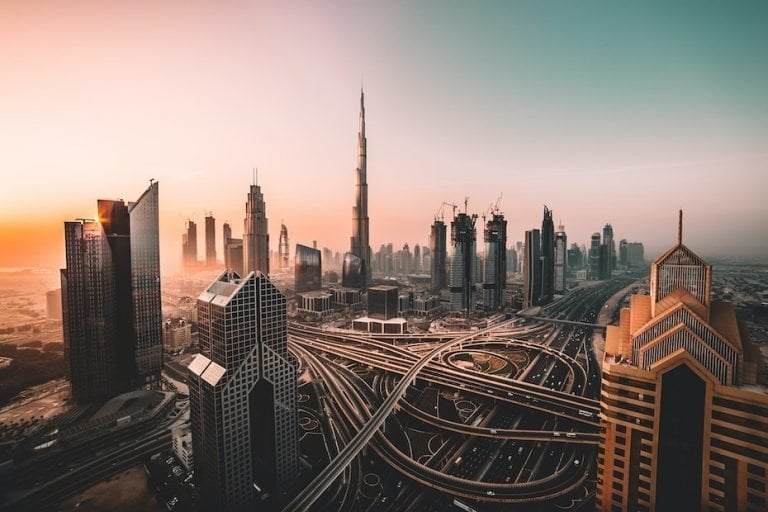 Stocks in Dubai were among the biggest gainers across the Middle East amid optimism that Emaar Properties earnings may point to a wider recovery in the emirate.

The Dubai Financial Market General Index jumped 0.8 per cent as Emaar advanced as much as 2.8 per cent, the biggest gain on the gauge in point terms. Qatar’s main index rose 0.4 per cent, even after the country’s finance minister was ordered detained on Thursday.

Growing confidence Gulf states are on the cusp of an economic rebound is stoking speculation that property developers will be the biggest beneficiaries. Emaar Properties, which is due to release earnings results in coming days, said last month first-quarter property sales more than doubled from the same period last year. Its malls unit on Sunday reported first-quarter net income that beat the average analyst estimate.

“The focus will be on Emaar’s results in Dubai to see the impact of stabilising real-estate prices on the emirate’s largest developer and bellwether stock,” said Hasnain Malik, the head of research at Tellimer in Dubai.

Equity markets elsewhere in the region were also buoyed by expectations governments and central banks around the world will keep stimulus in place for the time being. US stocks rose Friday, with the S&P 500 Index hitting a record, even after a much weaker-than-expected jobs report.

While the jobs report reaffirmed the outlook for loose policy in the US, regional markets are digesting an order for the arrest of Qatar’s finance minister as well as earnings misses versus expectations, Malik wrote in emailed comments.

Markets in Saudi Arabia, Dubai and Egypt were among those trading at lower-than-average volume on Sunday. Investors are less likely to build positions ahead of the long Eid holiday, Divye Arora, a portfolio manager at Daman Investments said by phone.