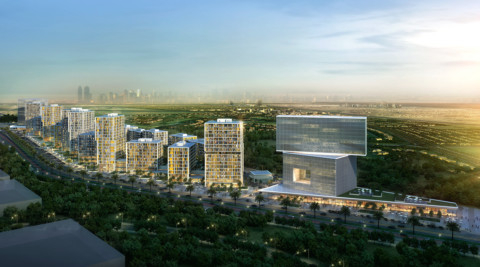 Dubai: The Board of Directors at Dubai developer Deyaar announced has given ‘conditional approval’ to a Dh500 million settlement offer from Limitless, the master-developer.

The offer includes cash and land. The Board agreed on the settlement, taking into account that any proposed land given must have the necessary infrastructure and masterplan approvals from the authorities, and that such land must be valued by independent external valuers appointed jointly by the two parties.

Once the draft is finalized, the settlement will be presented to Deyaar shareholder in the general assembly meeting for discussion and approval. The final draft is expected to be ready in the next few months.

In the event of obtaining the approval of the shareholders on the final draft, the company will close a ‘chapter involving one of the most important cases which remained in courts for a very long time’. The acquisition of land will contribute to the expansion of its property portfolio and enable it to study developing projects in a way that will add value to real estate scene in Dubai.