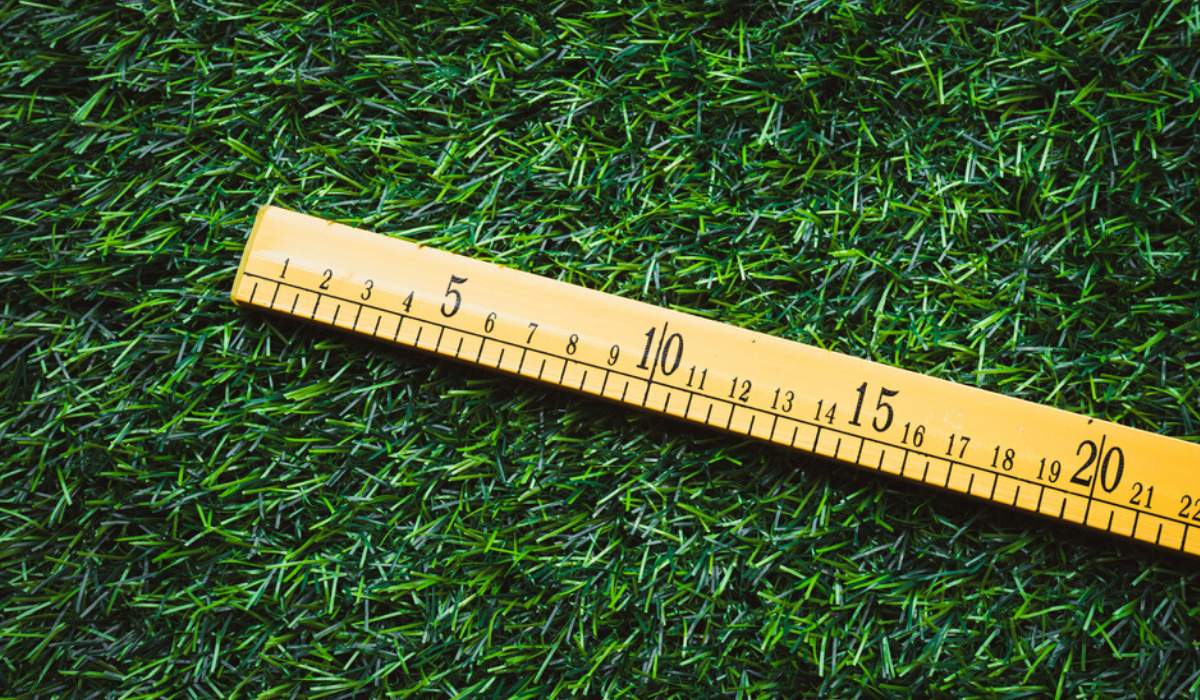 The most commonly-used unit is a square foot (sq ft), which is equal to 0.11 of a square yard. Under the rules of the real estate law in India, developers have to notify the area in sq ft terms.

Check out the square feet to square meter calculator

An imperial unit used to measure area, sq ft is used across geographies to map the area at the time of property purchases. Countries where the usage of sq ft is most common include India, the US, the UK, Bangladesh, Canada, Ghana, Hong Kong, Liberia, Malaysia, Myanmar, Nepal, Pakistan and Singapore.

Larger than a sq ft, a square yard is made of 9 sq ft. The units is widely used across the globe to measure land, especially in residential real estate. In several Indian states, local governments use square yard as the standard value while fixing circle rates (in Rs per sq yard). In Haryana, for example, land rates in urban areas are fixed on a rupee per square yard basis by the state government.

Made of 10.76 sq ft, a square metre is also a common land measuring unit applied in India. The square metre, which is also often abbreviated as sq m or M2, is a unit of area measurement equal to a square measuring one metre on each side. By that calculation, it would take nearly 12 square metres to create the parking space for an average car.

Since square metre is a unit that measures area, these are avoided when measuring length or distance in one direction.

Counted among the oldest units applied across the world to measure vast tracts of land, the acre and has undergone a lot of changes along the way. Used in the imperial system of units and the US system, the modern acre is equal to 4,840 square yards, 43,560 square feet, 4,047 square metres and 0.4047 hectares. An acre could also be defined as an area one furlong long by 4 rods wide.

Hectare, a commonly used unit of the metric system that is used to measure land and plots all across the world, goes by the symbol ha. Invented in the year 1795, the term hectare is a conjunction of the Latin words area and hect. One hectare is equal to 1,07,639 sq ft.

It is mostly used in Uttar Pradesh, Bihar, Jharkhand, Tripura and West Bengal. Dhur denotes different sizes, depending on the state where it is being used. In Bihar, it is equal to over 68 sq ft. In Tripura, it stands for 3.6 sq ft. The use of dhur is also common in Nepal.

States where Dhur is used: UP, Bihar, Jharkhand and Tripura.

Kattha  (or Katha) also has different values, ranging between 600 and 2,800 sq ft. A standard sq ft equivalent of the unit is 719 sq ft. Even though the use of katha has become obscure, as the usage of the metric system units became popular in India from the mid-20th century, locals in some northern and eastern states still use this term as a unit to refer to land area. Sates where the unit is still sometimes used include Assam, Bihar, Jharkhand and West Bengal. Since there is no standardisation of this unit, it signifies various land sizes in these states. Apart from India, katha as a land measurement unit is also used in Bangladesh and Nepal.  In these countries as well, katha signifies varying land sizes.

States where Kattha is used: Assam, Bengal, Bihar and MP.

Aside from being commonly used in the eastern state of West Bengal in India, chatak is also equally popular across neighboring and Bangladesh, for land measurement.  Aside from chatak, the use of Katha for area measurement purpose is also quite popular in West Bengal. One Chatak is equal to 45 sq ft.

Use our Chatak to katha calculator

States where Lecha is used: Assam

Despite its wide popularity, bigha is not used anywhere in the southern part of the country, where more localised land measurement units are in vogue.

Quite commonly used in the northern part of India, a Gaj is made of 9 sq ft. While its usage is now mostly limited to the northern states in India, gaj was earlier used in various other parts of the Asian continent. The usage of the term was also seen in measuring textile during the Mughal and British periods in India.

States where Gaj is used: Delhi, Punjab and Haryana.

A biswa is actually the 20th part of a bigha. However, the value keeps differing considering the specific part of the state where the measurement is being applied. In the eastern part of Uttar Pradesh, for example, 20 biswas is equal to 1 pucca bigha while 10 biswas is equal to 1 kucha bigha. Depending on the state where it is used, one biswa could stand for 50 to 150 sq yards. There are 27,225 sq ft in 20 biswas. A biswa is 1,350 sq ft.

States where Biswa is used: UP, Punjab, Haryana, Uttarakhand and Himachal Pradesh.

States where Killa is used: Punjab and Haryana.

Check out Kanal to acre conversion

Also known to be an equivalent of an acre, a Ghumao consists of 43,560 sq ft.

States where Ghumao is used: Himachal Pradesh, Haryana and Punjab.

States where Sarsai is used: Punjab, Haryana and Himachal Pradesh.

States where Marla is used: Punjab and Haryana.

Use our calculator to convert Marla to acre

States where Ankanam is used: Andhra Pradesh and Karnataka.

States where Guntha is used: Andhra Pradesh, Karnataka and Maharashtra.

States where cent is used: Karnataka, Kerala and Tamil Nadu.

Use the Cent to square feet calculator

What are common global land measuring units in India?

What are common local land measuring units in India?