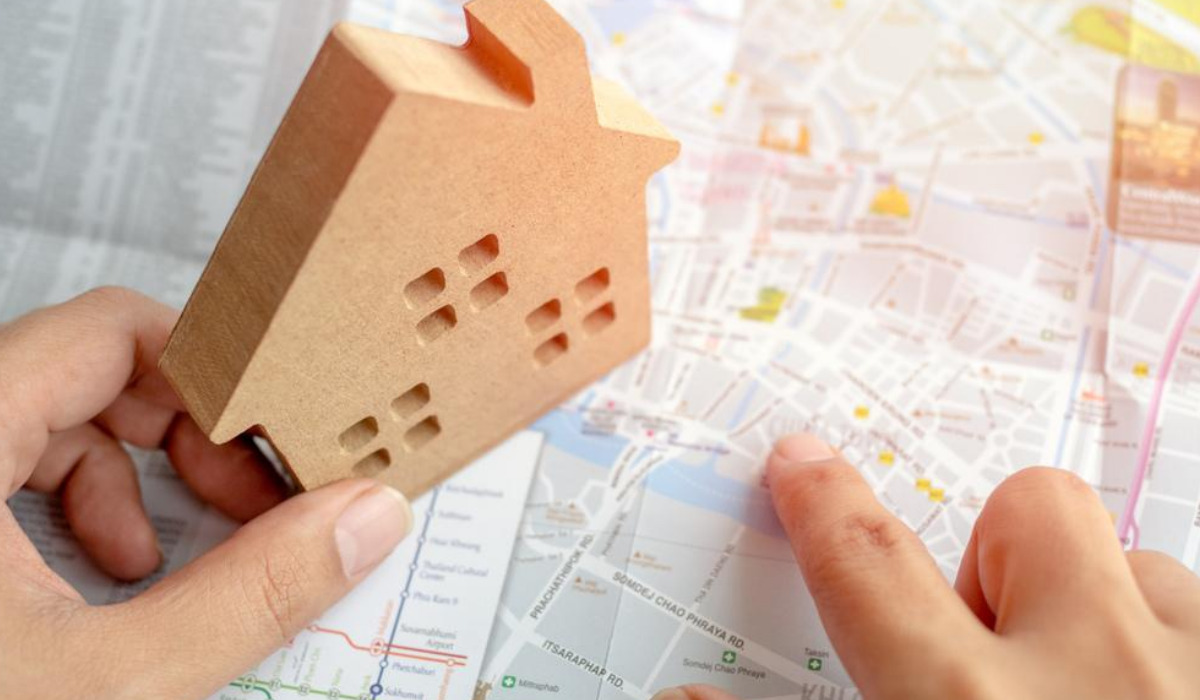 If you are looking for information about a plot of land in Jharkhand,  referring to the official bhu naksha Jharkhand website, is the easiest way to gather all required details about the same. The bhu naksha website has land records, as maintained by the Department of Revenue, Registration & Land Reforms, Jharkhand. Apart from offering easy access, the information in the bhu naksha is crucial, to ascertain the legality, ownership and size of a particular piece of land.

In this article, you will find out how to search for the bhu naksha of your property in any of the districts of Jharkhand, where the bhu naksha is available and some of the latest developments with respect to land maps in Jharkhand.

Step 3: Select the plot, by clicking the plot number on the map or typing it in the space provided just above the map on your left hand side corner. When you do this, the selected plot will be highlighted as seen below.

Alongside, you will also be able to view the details about this plot. This includes the name of the owner/s, size of the plot.

Step 4: To view the Map Report, simply click on it as shown in the Plot Info section.

Full list of districts with bhu naksha records in Jharkhand

How to print the Jharkhand bhu naksha report?

You will simply need to click on ‘Show Report PDF’. The report will open in a new window and you can save or print the page. Choose the print icon or simply opt for CTRL+P on your keyboard.

How to check bhu naksha Jharkhand on mobile?

Try the Jharbhoomi app, to check the bhu naksha for Jharkhand state. You can log on to the official website through your smartphone and proceed as explained above too. However, the app may be an easier alternative. The following image gives a clear understanding.

What to do if you cannot find the bhumi naksha Jharkhand map online?

If you have followed the above-mentioned steps and are yet not able to find the map online, it could mean that the data for the land parcel may not have been uploaded by the authorities. In such cases, you may have to approach the tehsil office, to pick it up manually.

In case of any department-related concern, you can contact the following:

Department of Revenue, Registration and Land Reforms
Government of Jharkhand
Contact No – +91 0651-2401716

About 33 home buyers have been served notices for their unauthorised construction on government land, specifically, land that was meant for the Kanke dam. These home owners and ‘land owners’ were unable to show the bhu naksha to prove their legitimate ownership of the land.  The defaulters have now been pulled up and asked to produce the naksha within a week’s time.

The Revenue and Land Reforms Department of Jharkhand has paid heed to the long-standing demand of the public that includes landowners and farmers in the state. Earlier this year, the Nawada district got the plotter machine that provides the bhu naksha. Going forward, bhu nakshas can be obtained from the Sadar office for a fee of Rs 150. In the absence of the plotter machine, the bhu naksha service at the Sadar office had temporarily shut since May 2018, local media reports said.

Unauthorised constructions on the rise in Jamshedpur

In Jamshedpur, instances of unauthorised constructions are on the rise. Several deviations from the approved map and layout have been reported. In areas where the bhu naksha is available, property owners and buyers must check, before making any transaction. Some of the areas from where illegal transactions have been reported include Kadama, Sonari, Kalyanagar, Chhayanagar, Bhuiyandih, Hume Pipe and Babudih Lal Bhatta.

Can I find bhu naksha details for all districts in Jharkhand?

Yes, bhu naksha Jharkhand has updated details of all the 24 districts across the state.

What is the purpose of digitisation of land maps?

Computerisation of land records was already happening way before the bhu naksha online facility. However, over time the authorities realised that there is a need to update, edit these records from time to time. Besides, landowners, farmers, buyers can also check for information as and when they wish to.

Which department came up with bhu naksha?

The National Informatics Centre, (Department of Electronics & Information Technology), Land Records Information Systems Division (LRISD) in consultation with the Department of Land Resources (Ministry of Rural Development, Govt. of India) has come up with bhu naksha for all states, some of which are in progress.