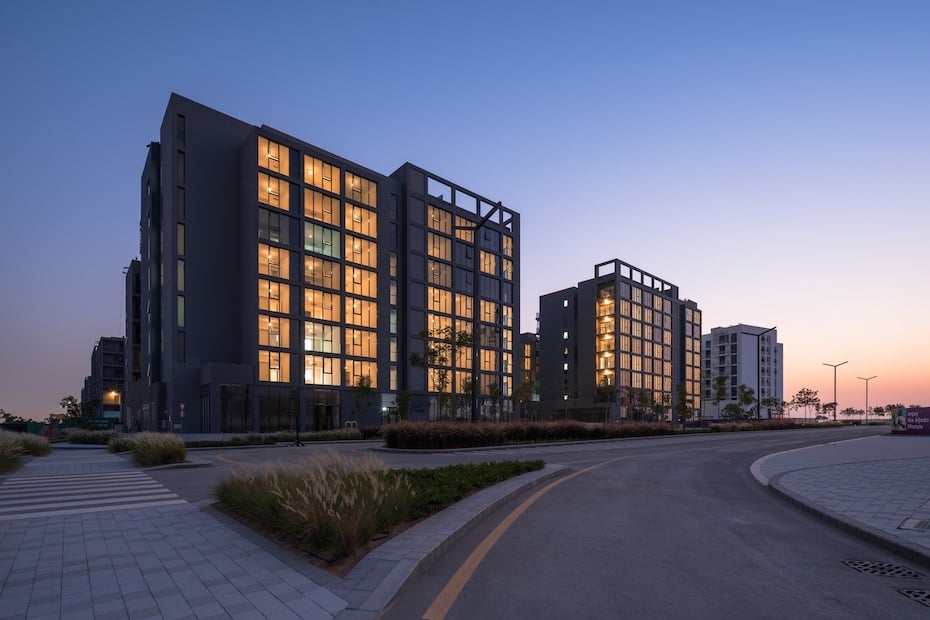 UAE property developer Arada has managed to secure a total of Dhs550m from Dubai Islamic Bank (DIB) for the construction of its Aljada megaproject in Sharjah.

The credit facility is in addition to an initial Dhs300m financing arrangement secured from the bank at the start of this year.

The financing will help accelerate the Sharjah developer’s construction work at Aljada, where some major contracts have been handed out this year, including the construction of a student housing community, Nest, and The Boulevard, a set of three nine-storey apartment blocks.

In May, Arada awarded a Dhs180m contract to Dubai-based construction company Al Ashram Contracting for The Boulevard project, which is to be handed over by the end of 2022.

In February, the developer also awarded a Dhs367m contract to build Nest.

The first homes at Aljada were handed over at the beginning of this year.

Arada’s sales in 2020 rose by 35 per cent year-on-year to Dhs1.75bn, boosted by demand at Aljada and the sell-out of its first community, Nasma Residences.

With the launch of its third project, Masaar, earlier this year, the total value of the developer’s project portfolio is now Dhs33bn.

Arada’s CEO, Ahmed Alkhoshaibi said last year that they were ‘extremely bullish’ on the outlook for the emirate of Sharjah for 2021.