All about the Mumbai Nagpur Expressway 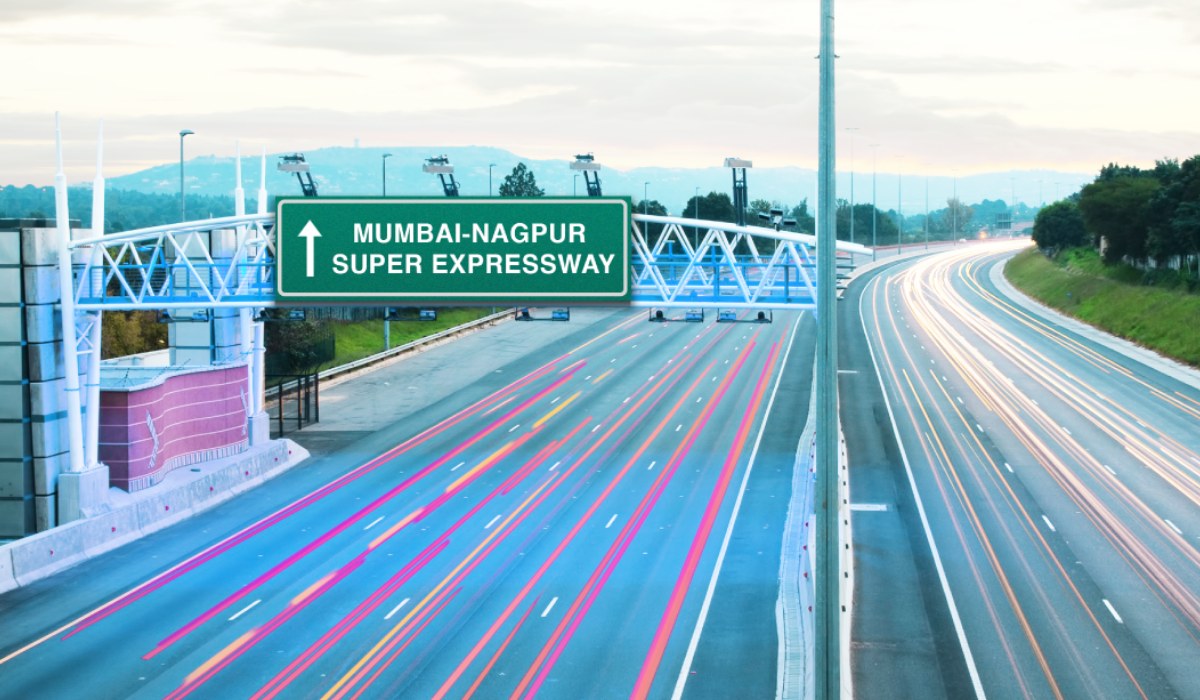 If all goes as planned, the connectivity between two major cities of Maharashtra, Mumbai and Nagpur, will become smoother and shorter as the Mumbai Nagpur Expressway is inching towards reality. Also known as the Maharashtra Samruddhi Mahamarg, the expressway will run through 390 villages, across 10 districts and will cut down the traveling time between the two cities to eight hours. To be built at an expense of Rs 55,000 crores, around 8,600 hectares of land have to be acquired for its construction. Here is everything you need to know about the much-awaited Mumbai-Nagpur Expressway and its implication on the real estate market.

Implemented and executed by the Maharashtra State Road Development Corporation (MSRDC), this is one of the completely greenfield expressways, which will be designed for speeds of up to 150 kms per hour. Around 24 townships are being planned along the route, which will further boost economic development in some of the less-developed areas of the state. The expressway will pass through the mountainous terrain of the Western Ghats, as well. This eight-laned expressway, which will have six lanes and two additional service roads. The estimated cost of construction of the Mumbai Nagpur highway will be Rs 30,000 crores, while Rs 25,000 crores is likely to be spent on land acquisition.

The land acquired for this project is under a pooling model, where farmers will get 30% of the developed land elsewhere. Apart from this, the farmers will also get Rs 50,000 per hectare for non-irrigated land and Rs 1 lakh every year for irrigated land, for the next 10 years.

According to a Times of India report, toll for lightweight vehicles (LWVs) for a one-way trip on the Mumbai-Nagpur Expressway will be Rs 1,100.  The toll will be based on the 2008 guidelines issued by the central government. So, Rs 1.65 per km for the exact kilometre used will be charged for LWVs. Toll for heavyweight vehicles (HWVs) will be triple the rate of LWVs. Once functional, the project will cut short the travel time from Mumbai to Nagpur to six to seven hours from the current 15 hours.

The 710-km super expressway will pass through Nagpur-Wardha-Amravati-Washim-Buldhana-Jalna-Aurangabad-Nashik-Ahmednagar-Thane.

The route will have 50 flyovers, five tunnels, 300 vehicular underpasses and 400 pedestrian underpasses. The tentative toll will be Rs 1,200 one-way, which will be collected over a period of 40 years. Around 30,000-35,000 vehicles will use the expressway on a daily basis.

According to a few media reports, the Mumbai-Nagpur Expressway project is expected to be completed on time. Given that it is the biggest greenfield expressway being planned in India (701.15 kms, Rs 55,000 crores), it is expected to be constructed in record time. By the end of December 2020,  70% of the construction work was completed. There are plans to commission about 520 kms of the corridor in December 2021. The remaining portion will be commissioned before December 2022. About 22,000 acres from 25,000 owners was acquired for the project, between July 2017 and December 2018.

MSRDC to construct interchanges to link Samruddhi Mahamarg to districts

The MSRDC will be constructing five interchanges at Shendra, Sawangi, Maliwada, Hadas Pimpalgaon and Jambhargaon, to connect these districts with the Mumbai-Nagpur Expressway. Each interchange will have a toll road.

The interchange at Jaypur will benefit vehicles from Chikalthana and Shendra MIDC areas, while the link road at Sawangi could be used by passengers travelling towards Mumbai. The interchange at Maliwada will be advantageous for people from Aurangabad, Chawani and Padegaon areas. The service road at Hadas Pimpalgaon will help people from Gangapur tehsil.

Mumbai Nagpur Samruddhi E-way to turn into a green corridor

The Mumbai Nagpur Samruddhi Expressway will be turned into a green corridor. The MSRDC has decided to plant 12.68 lakh trees along the road. Besides this, 12.87 lakh small plants and shrubs will be planted on the median of the expressway and 3.21 lakh shrubs will be planted inside the compound wall. A solar plant of 250 MW along the corridor is planned to be set up by the government. The project will cost approximately Rs 900 crores, which also includes the cost of maintenance of plants and trees for seven years. Also, each tree will be geo-tagged.

Mumbai-Nagpur Expressway to become operational by May 2022

The implementing agency, MSRDC, has said that due to the nationwide lockdown following the Coronavirus pandemic, construction had been impacted and therefore, the project’s completion date has been moved to May 2022, as against the earlier target of December 2021. However, the 520-km stretch between Nagpur and Shirdi would open for vehicular movement on May 1, 2021. The MSRDC further added that the development plan for eight townships that would come up along the route, was also ready.

See also: All about the Mumbai-Ahmedabad Bullet Train project

There are many examples in history, proving how efficient connectivity can bring economic and infrastructure development, resulting in better living conditions in backward areas. The Mumbai-Nagpur Expressway will pass through some of the less-developed areas of the state, which may benefit from the project. Moreover, the plan to develop skill-based industries along the expressway can prove advantageous for the local economy, which are so far dependent on agriculture and dairy farming. Shirdi, one of the religious towns in the state will now have faster connectivity from the big cities including Nagpur and Mumbai, which may boost its potential as a second home investment destination. For Nagpur, as well, the expressway may bring a new dawn for its real estate sector, which has not seen much traction due to lack of growth drivers in the city.

Maharashtra is also the warehousing hub of India and smooth connectivity will further boost its prospect and importance in the supply chain process.

However, the rampant acquisition of irrigated land has left many farmers agitated, as reported by various media outlets. Even though the government is claiming that it is providing alternate sites for their rehabilitation, it seems like a far-fetched deal to many landowners.

Check out properties for sale in Nagpur

When will the Mumbai Nagpur Expressway get operational?

The super expressway will be fully operational by December 2022.

When was ground-breaking ceremony held for Mumbai Nagpur Expressway?

It happened in December 2018, by PM Narendra Modi.

How long does it take to reach Nagpur from Mumbai?

Once the Maharashtra Samruddhi Mahamarg is operational, the travel time between Mumbai and Nagpur will be six to seven hours.