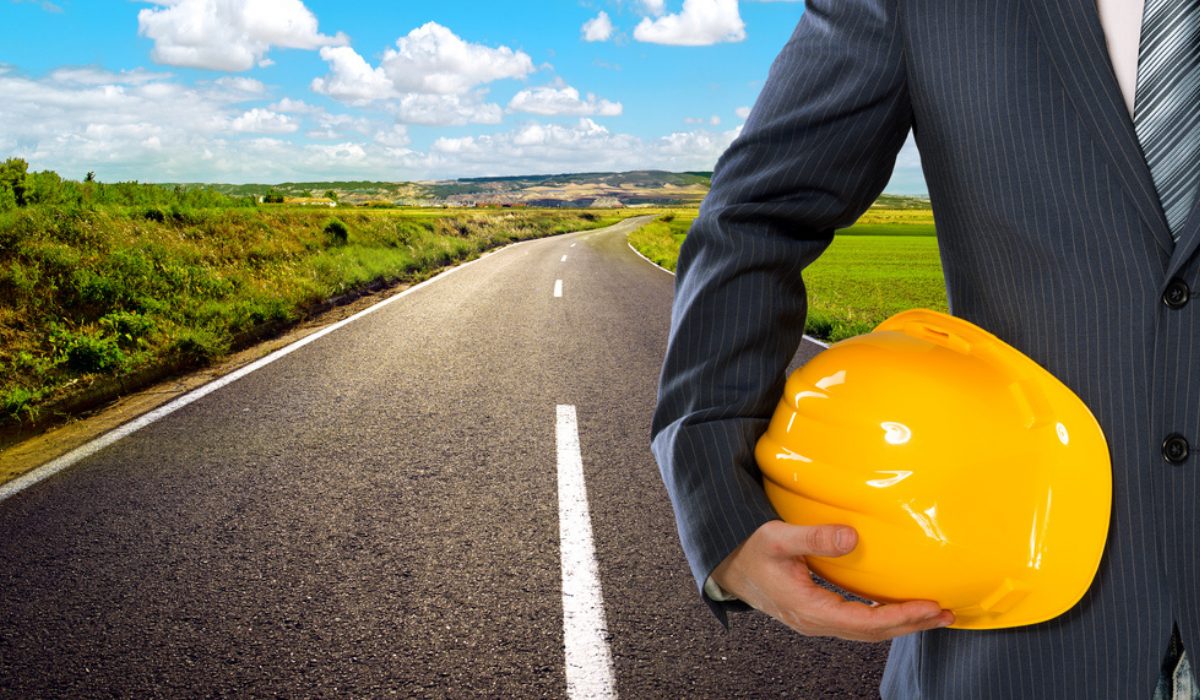 Recently, Haryana became the first state in the country to complete all the works under Phase-I and Phase-II of the Pradhan Mantri Gram Sadak Yojana. The state planned to build rural roads spanning 1,000 kms under the PMGSY by the end of the financial year 2020-21. Deputy chief minister of Haryana, Dushyant Chautala, had said that the state had received funds for eight districts for laying the roads and approval for the remaining 14 districts was awaited.

The PMGSY is a central government-sponsored scheme, introduced in December 2000, to assist the states in providing all-weather road networks to unconnected habitations. It was envisaged as a part of a poverty reduction strategy, with plans to set high technical and management standards and facilitate state-level policy development and planning, to ensure sustainable management of rural road networks. The scheme covers only the rural areas and urban roads are excluded from the purview of the PMGSY programme.

The basic objective of the PMGSY is giving preference to those roads that serve a larger population and provide connectivity to the eligible unconnected habitations with a population (as per Census 2001) of 500 or above in plain areas and 250 or above in the hill states, tribal and desert areas.

See also: All you need to know about PMAY-Rural

Works under the rural roads scheme are approved by the Rural Development Ministry, based on the detailed project reports (DPRs) submitted by states.

The prime focus under phase-I was developing new connectivity and constructing new roads. Additionally, about 2,25,000 kms of rural roads became eligible for upgradation under phase 1.

The government had approved the proposal for launching the PMGSY II in 2013. Under phase-II, upgradation of roads spanning 50,000 kms for village connectivity was taken up. Of the total cost of the upgradation, 75% was to be met by the centre and 25% by the states.

Phase-III of the programme received approval from the union cabinet in July 2019. It focused on widening and revamping roads spanning 1.25 lakh kms across India, thus, improving connectivity to villages, hospitals, schools and rural agricultural markets. A prominent feature was the addition of plastic waste during the development work on these roads. The duration of phase-III was set for 2024-25. The estimated cost of Rs 80,250 crores would be shared between the centre and the states in the ratio of 60:40, while the ratio will be 90:10 for the eight north-eastern and three Himalayan states.

To identify targets and monitor the progress of all the phases of road development, the Online Management, Monitoring and Accounting System or OMMAS GIS system has been developed. The system has advanced features like e-payment and detailed reports.

The Ministry of Rural Development has steered an e-governance initiative under the Digital India Programme, by launching a mobile app that enables one to register complaints or share their feedback regarding the work being executed.

See also: All about the Bharatmala Pariyojana

In 2019, the government said that nearly 97% of all the eligible and feasible habitations had been connected by all-weather roads under the rural roads scheme.

To bolster the road network in the state and improve traffic flow, the Haryana government will spend Rs 383.58 crores towards upgrading 83 roads with a cumulative length of around 688 kms under phase-III. So far, works on 200 kms have been completed and the remaining will be completed by the end of the financial year 2021-22.

Haryana is also coming up with two road projects that include a proposed route from Dabwali to Agra via Jind and another route from Hisar to Kundli-Manesar Palwal via Tosham, Mahendragarh and Rewari. These developments are planned to boost the east-west road connectivity in the state.

What is PMGSY full form?

The full form of PMGSY scheme is the Pradhan Mantri Gram Sadak Yojana. It is a 100% centrally-sponsored scheme by the government of India, to provide all-weather road connectivity to unconnected habitations.

OMMAS refers to the Online Management, Monitoring and Accounting System, developed for tracking the progress of the PMGSY programme. Citizens can access the information by visiting the website http://omms.nic.in/.