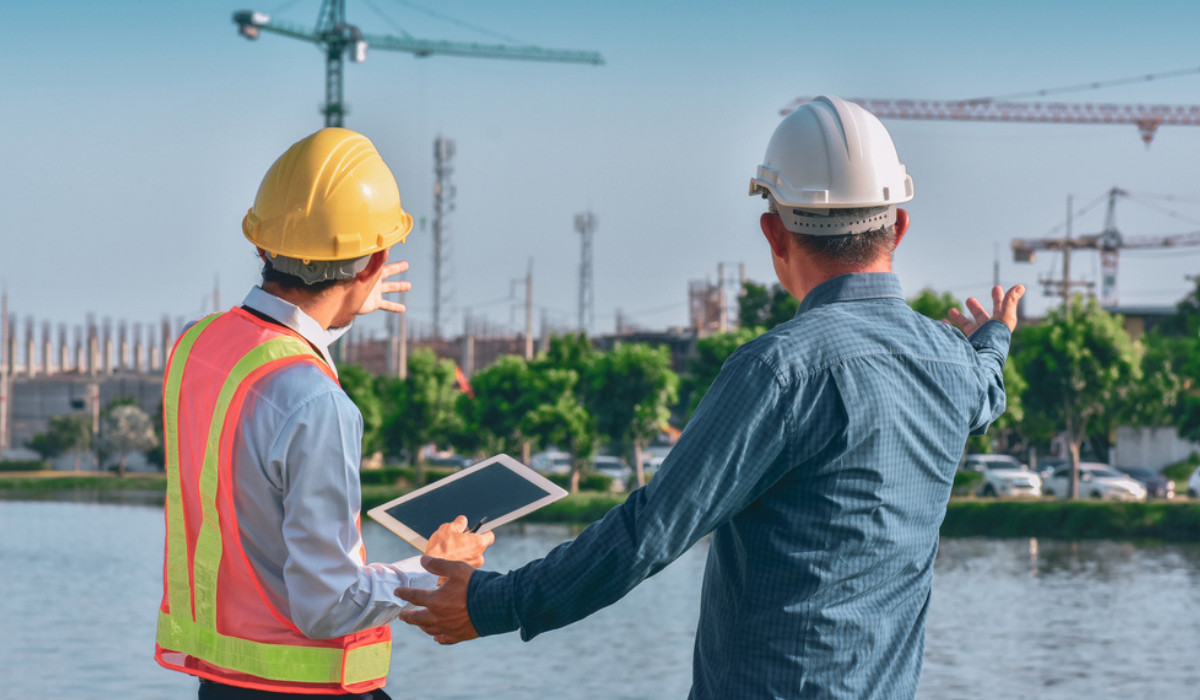 To address the water shortage issues affecting many parts of the country, the central government has come up with an ambitious project for the interlinking of rivers. The Ken-Betwa link project, envisaged under the National Perspective Plan (NPP), will be one of the first river interlinking projects to be implemented in India. This project aims to provide annual irrigation for 10.62 lakh hectares, boost drinking water supply and generate hydropower of 103 MW in the Bundelkhand region.

In March 2021, the state governments of Uttar Pradesh and Madhya Pradesh signed a memorandum of understanding (MoU) with the Jal Shakti Ministry, for implementing the project.

What is the Ken-Betwa Link project?

The Ken-Betwa link project (KBLP) is the first river interlinking project, among the 16 similar projects planned under the Peninsular Rivers Development of the NPP. It will connect the tributaries of the Yamuna River, namely the Ken river in the Panna district of Madhya Pradesh and the Betwa river in Uttar Pradesh.

The main objective of the NPP is the transfer of water from river basins with surplus water to those with scarce water, for tackling the problem of water scarcity. The NPP comprises two components – the Himalayan Rivers Development and Peninsular Rivers Development.

The Ken-Betwa project, the construction schedule for which has been planned for eight years, will be executed in two phases:

See also: All about the Bharatmala Pariyojana

The project will be completed at an estimated cost of around Rs 37,600 crores. The Ken-Betwa Link Project Authority, a special purpose vehicle (SPV) for implementing the project will be formed and the central government will bear 90% of the total project cost, while the rest will be borne by the states.

The government envisions the programme of interlinking of rivers as a top priority, towards sustainable development of water resources in India. The Ken-Betwa link project has been planned as a multi-purpose project, for providing several benefits in terms of better utilisation of water resources and addressing the water scarcity in several parts of the Bundelkhand region.

The region is prone to recurring drought conditions that have impacted socio-economic development in the area. Moreover, owing to the hard rock and marginal alluvium terrain, the location is not rich in groundwater. Hence, the project will help in utilising the floodwater during monsoon and stabilise the availability of water during lean months, especially in drought years.

The project will also provide annual irrigation and hydropower generation. The districts that will benefit from this project include Chhatarpur, Tikamgarh and Panna in Madhya Pradesh and Jhansi, Mahoba, Banda and Lalitpur in Uttar Pradesh. As many as 62 lakh people in the Bundelkhand region will also experience improved drinking water supply due to the project.

See also: A guide to water conservation methods and its importance

The central government has planned to set up the National Interlinking of Rivers Authority (NIRA) that will be responsible for taking up inter-state and intra-state projects and generating funds.

Concerns raised over the environmental impact of the project

While this river interlinking project is expected to resolve the water problems in the drought-prone locations, many environment activists have expressed concerns over the impact it will have on the Panna Tiger Reserve. Over 46 lakh trees are likely to be felled due to the construction work within the national park. The tiger reserve is home to many critically endangered wildlife species. Moreover, the development of this project is also expected to result in the submergence of 6,017 hectares of forest land under the Daudhan dam of the KBLP.

What is the national river linking project in India?

The national river linking project in India is a large-scale programme, comprising 14 rivers in the peninsular region and 16 rivers of Himalayan origin.

Which rivers are interlinked in India?

Where is the origin of the Ken river?

The Ken river originates at Ahirgawan in the Katni district in Madhya Pradesh.