All about its Owner, History, Entry Fee & Timing 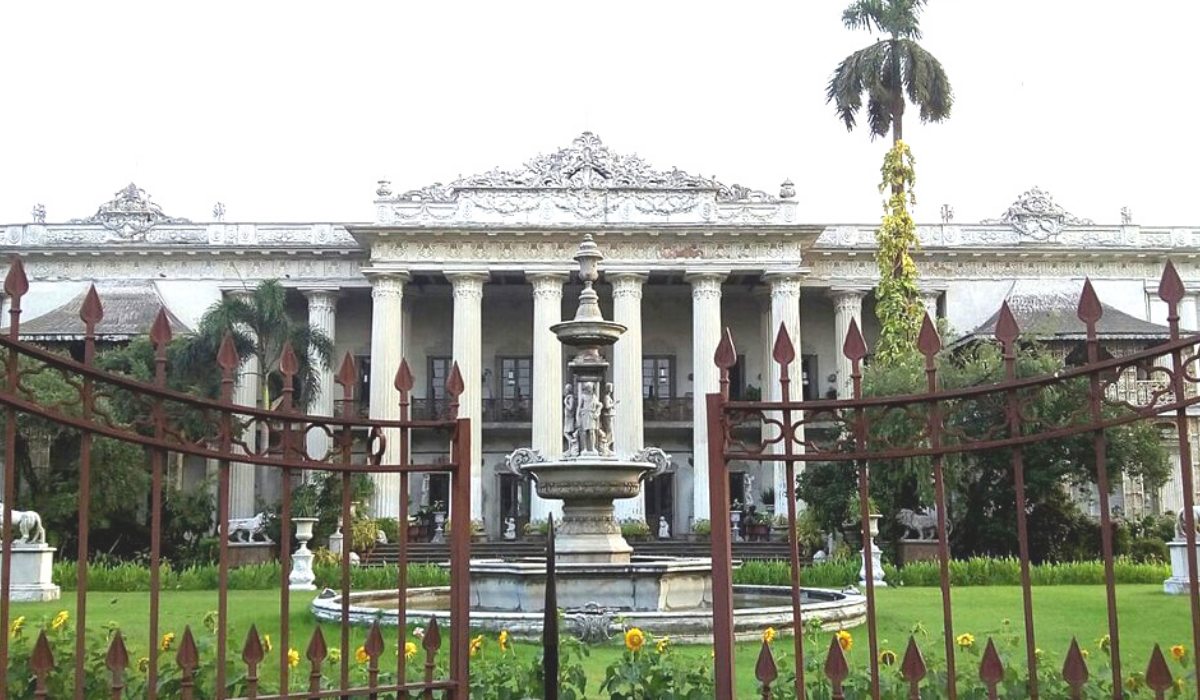 The Marble Palace in north Kolkata dates back to the 19th century. It is one of the best-preserved and most appealing residences in Kolkata, famous for its sculptures, artwork, floors and marble walls, from which it derives its name. The Palace is situated at 46, Muktaram Babu Street with the pin code being Kolkata-700007. The Marble Palace sports the neoclassical architectural style. The present value of this palatial mansion property would run into several crores, taking its priceless artefacts, architecture and cultural significance into account.

The house was constructed by wealthy Bengali merchant Raja Rajendra Mullick in 1835. He had a passion for collecting precious artwork. The house is still occupied by his descendants. Raja Rajendra Mullick Bahadur was the adopted son of the famous Nilmoni Mullick who built the Jagannath Temple, which dates back even earlier than the Marble Palace. It still exists within the Marble Palace’s premises while being accessible solely for family members.

The neoclassical architectural style of the Marble Palace encompasses open courtyards, which is a traditional touch in Bengal. Next to the courtyard, there is the Thakur-Dalan where the family deity is worshipped. The three-storied building has tall Corinthian pillars, along with beautifully ornamented verandahs, complete with sloping roofs and fretwork alike. It has been built much in the style of a Chinese pavilion, as per some experts. There is a sprawling garden within the estate, with a rock garden, lawns, a small zoo and a lake.

The Marble Palace is home to numerous western-era sculptures and other pieces of Victorian furniture, along with paintings crafted by Indian and European artists in tandem with various artefacts. Decorative objects abound, including mirrors, urns, royal busts, clocks, massive chandeliers and floor-to-ceiling mirrors. The house reportedly has two paintings by Peter Paul Rubens including The Marriage of St Catherine and also The Martyrdom of St Sebastian. There are reportedly two paintings done by Sir Joshua Reynolds, namely The Infant Hercules Strangling the Serpent and also Venus and Cupid. Other artists in the collection include John Opie, Titian and Bartolome Esteban Murillo. There are priceless artworks and other sculptures jostling with several little objects of comparatively lesser value. You will be surprised to know that the noted French novel Le Vol Des Cigognes De Jean-Christophe Grangé, is set within the Marble Palace.

Also read all about Warren Hastings’ Belvedere House in Kolkata

The Marble Palace is still largely a private dwelling and hence photography is not allowed. Although there is no Marble Palace entry fee, permits should be obtained in advance from the West Bengal Tourism Information Bureau. There are guides within the house who will help with tours, although several parts remain out of bounds. There are lawns surrounding the imposing structure along with fountains and the private Marble Palace zoo.

Where is Marble Palace located?

Why is it named Marble Palace?

The building is named Marble Palace since it is crafted from 126 types of marbles.