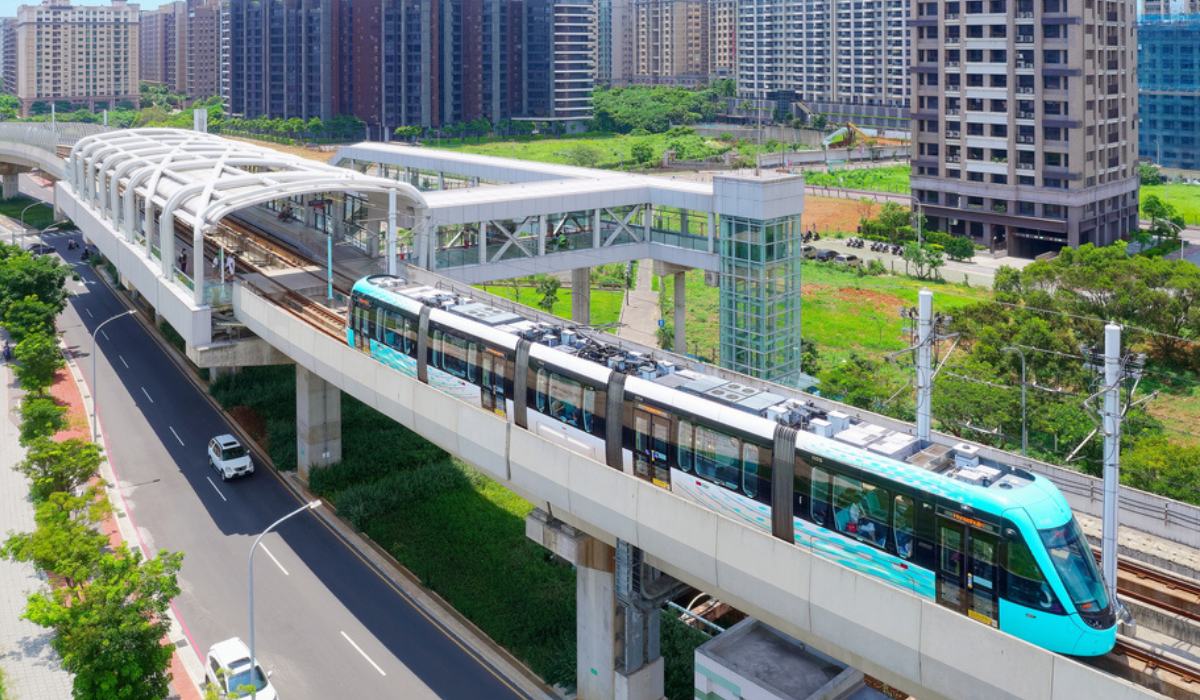 Delhi Metro Rail Corporation (DMRC) is one of the pioneer organisations in India that paved the way for developing the country’s biggest metro rail network. Apart from planning and developing new metro route extensions in the national capital, the technical expertise of the DMRC is actively sought by various bodies, domestically and internationally. Started in 1995, the DMRC is a state-centre public sector company, which is also responsible for operating the day-to-day functions of the Delhi Metro.

According to the DMRC official portal, here are some mission statements that the agency works on:

The Delhi Metro Yellow Line connects HUDA City Centre with Jahangirpuri. The route was made operational in six stages, starting with Vishwavidyalaya-Kashmere Gate, followed by Kashmere Gate-Central Secretariat, Vishwavidyalaya-Jahangirpuri, HUDA City Centre-Qutab Minar, Central Secretariat-Qutab Minar and Jahangirpuri-Samaypur Badli. The first route began in 2004 while the last stretch was started in 2015. This route connects two different ends of Delhi NCR and is one of the longest routes on the DMRC network.

There are two routes under the Blue Line. One connects Dwarka with Noida Electronic City and other with Vaishali. This line was also made operational in multiple phases and links with a number of other metro routes along the corridor. The Blue Line operates as one between Dwarka and Yamuna Bank and diverges towards Noida and Vaishali from here. This line was first operationalised in 2005.

This route connects Inderlok (Red Line) with Mundka, which has now been extended till Bahadurgarh. The line also has connectivity to the Blue Line through an interchange at Ashok Park main. The latest extension was made operational in 2018, which connected Delhi with the outskirts of Haryana, giving a major push to real estate markets along the corridor.

The Violet Line connects Kashmere Gate (Red, Yellow Line) with Faridabad, another NCR town in Haryana. The route was first made operational in 2010 and since then, seven major extensions have come up on the corridor. The latest extension was opened between Badarpur and Ballabgarh in 2018.

This is one of the recent metro routes to become operational under the Delhi Metro Phase-III. The Delhi Metro Pink Line is a circular line that links all the networks and will connect Majlis Park with Shiv Vihar. Currently, a small section between Mayur Vihar Phase-1 and Trilokpuri is under-construction. Therefore, the line is being made operational in two tranches – Mayur Vihar Phase-1 to Majlis Park and Trilokpuri to Shiv Vihar. The line is expected to be completely operational in the next few months.

This is the shortest route on the Delhi Metro network. The Delhi Metro Grey Line currently connects Dwarka with Najafgarh, an urban village on the outskirts of the NCR. It has three stations, which becam operational in October 2019.

This is one of the fastest lines on the network, which connects the New Delhi railway station with the Indira Gandhi International Airport Terminal-3. The Delhi Metro Airport Line became operational in 2011 and is also known as the Delhi Metro Orange Line. This route offers the fastest way to reach the airport from central Delhi.

Approved in 2018, the much-awaited Phase 4 of the Delhi Metro includes six corridors, out of which three have been listed as ‘priority’ corridors. These three corridors are:

See also: All you need to know about Delhi Metro Phase 4

Is DMRC govt or private organisation?

DMRC is a government organisation, with equal participation from the central and state governments.

How many routes are open in Delhi Metro?

There are nine routes which are currently operational on the Delhi Metro network.