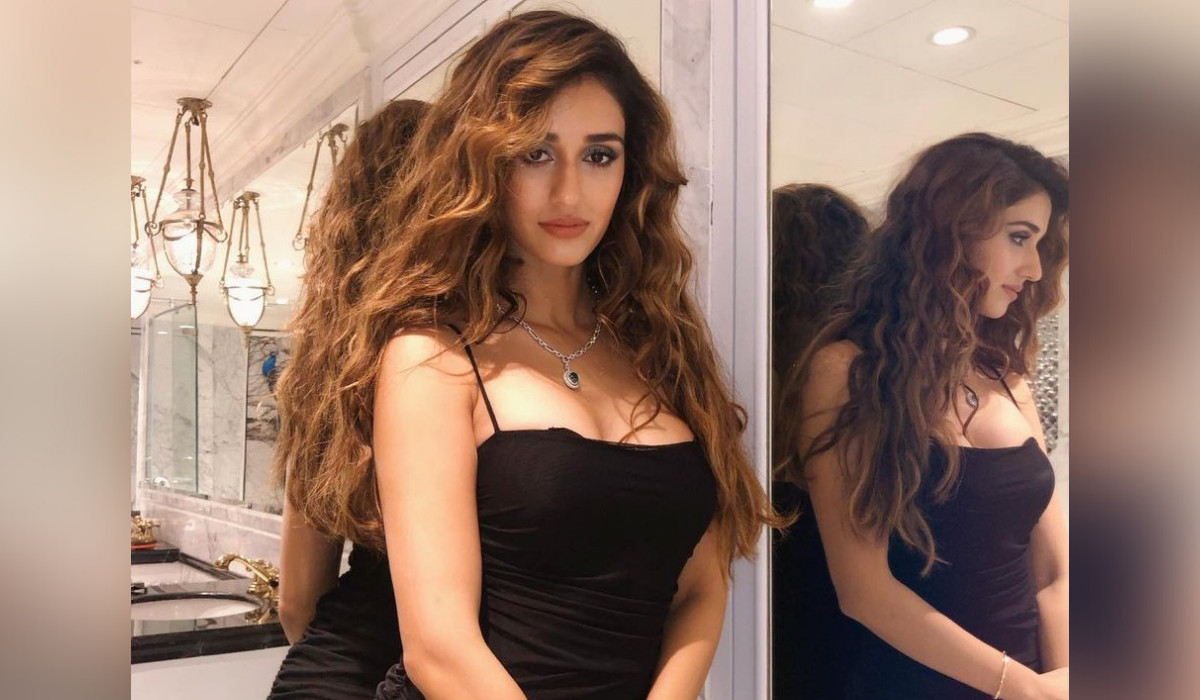 Disha Patani, a popular Bollywood actress started her career with ‘Loafer’, a Telugu film that released in 2015. However, she gained popularity when she was cast in her debut Hindi film, ‘M.S. Dhoni: The untold story’, a sports biopic that was released in 2016. She has even starred in a Chinese action comedy, ‘Kung Fu Yoga’ that was released in 2017 and is ranked among the highest-grossing Chinese films of all time. Currently, she is not only a successful face in Bollywood but has also been working with various popular brands including becoming the brand ambassador of Calvin Klein in 2021.

See also: A peek into MS Dhoni’s farmhouse in Ranchi

Disha Patani ensures that she interacts with her fans and keeps them updated via social media. She has done numerous photoshoots in her apartment, which exudes a comfort feel and has marvelous views.

From the look of her apartment, it is evident that the actress loves the colour white. Most of her furniture, curtains and lights are white in colour. She also has some pretty white flowers kept on the dining table. Her apartment has white marble flooring too, which complements the white couches and furniture.

Patani stays in her apartment in Bandra, which is one of the posh localities in Mumbai, with her two dogs and cats, which have their own Instagram accounts, as well. The outside of her apartment is also sophisticated. It has its own parking space and 24×7 security. The building’s colour is white, as well.

Where is Disha Patani’s apartment?

Disha Patani’s apartment is in Bandra, in Mumbai, in a building named ‘Little Hut’.

Disha Patani’s home is mostly done in white and incidentally, her building is also white in colour.